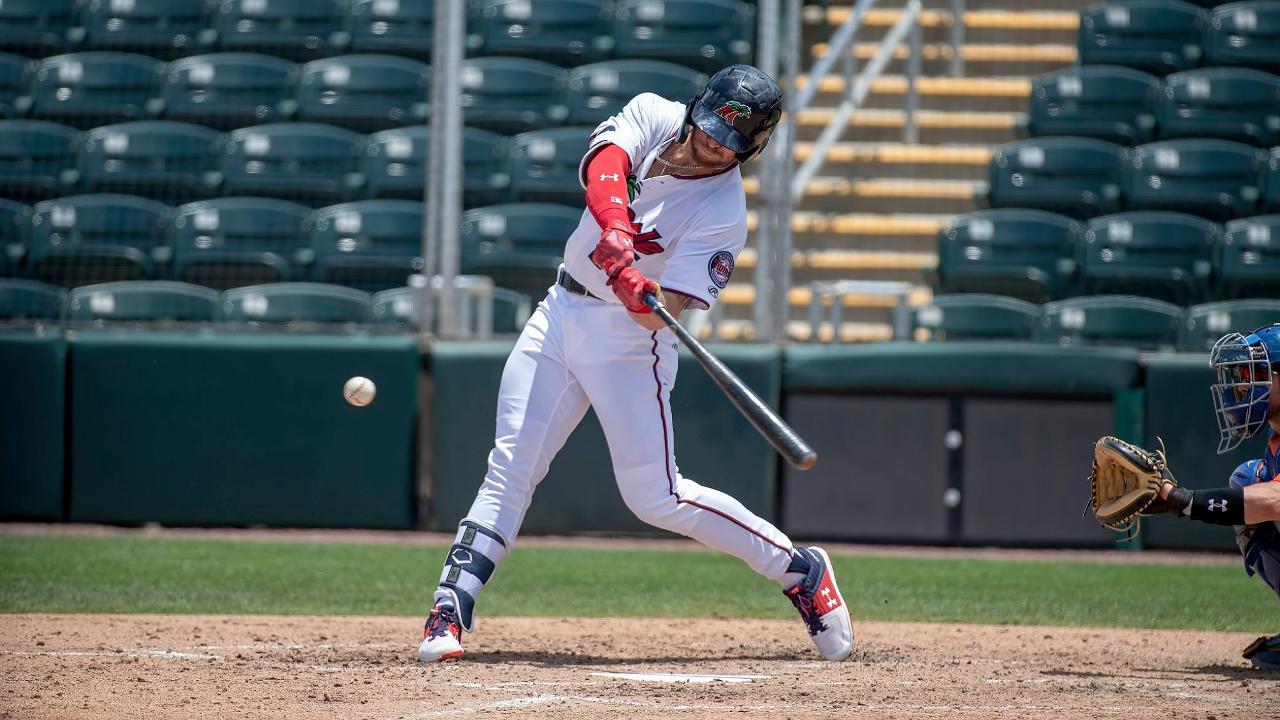 FORT MYERS, Fla. - The Miracle scored three runs in the first inning and never looked back in a 5-2 victory over the Charlotte Stone Crabs on Thursday night at Hammond Stadium, completing a three-game sweep.

Charlotte starter Drew Strotman walked three of the first four batters of the game and all came around to score. He faced six batters and only recorded one out before being lifted from the game. Trey Cabbage put the Miracle on the board with a two-run single. Andrew Bechtold also delivered an RBI single. Cabbage and Bechtold each finished 2-for-4.

Fort Myers added on with single runs in the second and third innings. Yeltsin Encarnacion, who drove in four runs in the series, came through with an RBI double.

Jordan Balazovic started for the Miracle and cruised through the first four innings with seven strikeouts. He retired 12 of the first 13 he faced. In the fifth, however, he issued a leadoff walk to Michael Smith and Garrett Whitley followed with a double. Izzy Wilson put Charlotte on the board with an RBI ground out and Zach Rutherford delivered a sacrifice fly.

An error prevented Balazovic from completing five innings and he departed after four and two-thirds with 74 pitches. He surrendered three hits and walked one. Melvi Acosta (7-4) took over and earned the win with 2.1 scoreless innings. He struck out three.

Yennier Cano tossed the final two innings to pick up his first professional save. He struck out three, including Wander Franco (baseball's top prospect), to end the game.

The Miracle play eight games in the next seven days on the road, beginning with the opener of a three-game series against the Palm Beach Cardinals on Friday night at Roger Dean Chevrolet Stadium. Right-hander Blayne Enlow will come off the Injured List and start for Fort Myers. First pitch is 6:30 p.m.