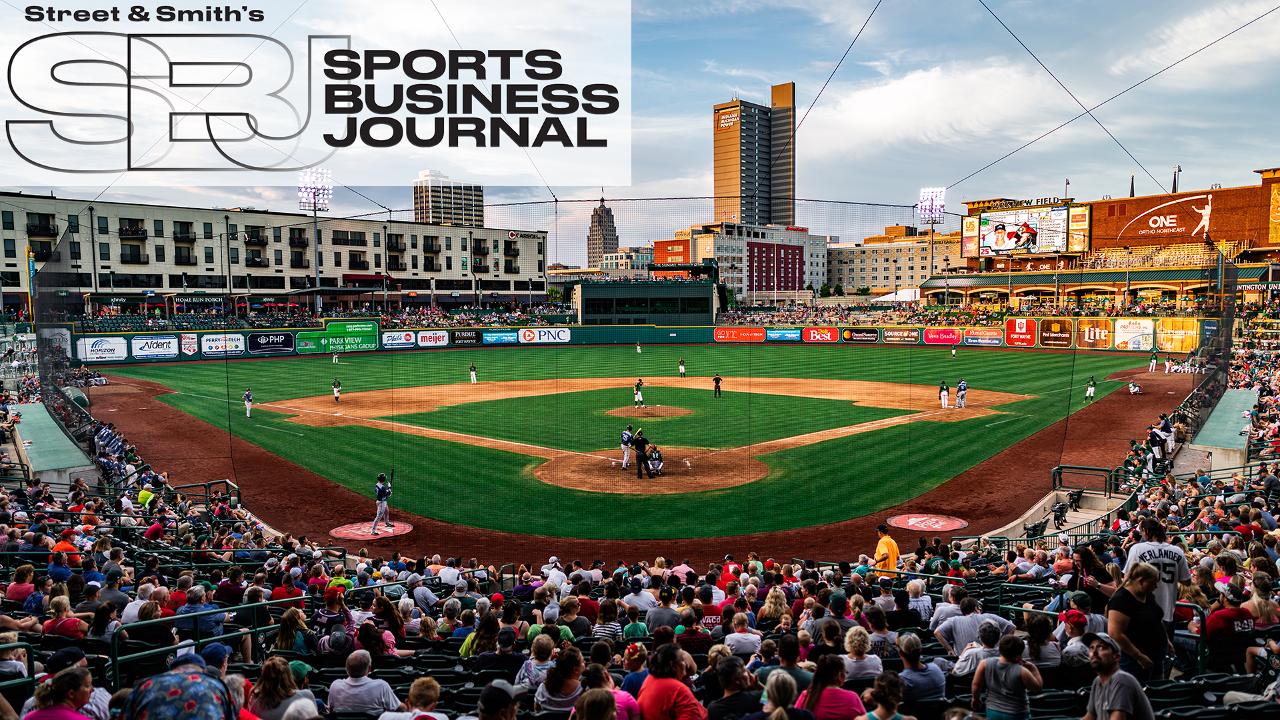 FORT WAYNE, Ind. -- Sports Business Journal has ranked Fort Wayne as the No. 6 market for minor league sports in the United States. The ranking evaluated 211 markets around the country. The TinCaps share the Fort Wayne market with the Komets of the ECHL and the Mad Ants of the NBA G League.

"We appreciate the work Sports Business Journal puts into this ranking of minor league markets," said TinCaps President Mike Nutter. "Another top 10 finish for the Fort is truly a testament to the amazing fans in this market. We're proud to work alongside the Komets and Mad Ants in serving our community."

Sports Business Journal has done eight editions of this biennial study dating back to 2005, and Fort Wayne has finished in the top 10 seven times. This year Fort Wayne finished just after Grand Rapids, Greenville, Charleston, Toledo, and Des Moines. Markets are judged on their tenure, attendance, and economy.

The TinCaps are coming off a 2019 season in which they set a franchise record for sponsorships and corporate sales for an 11th consecutive year. Fort Wayne's season attendance (371,259 in 67 openings) ranked second out of 100 teams in Single-A and lower. With an average attendance of 5,541 fans per game, the TinCaps also outdrew 24 of 30 Double-A teams and 10 of 30 Triple-A organizations. Fort Wayne's attendance included a franchise-record crowd of 9,508 fans on the Fourth of July.