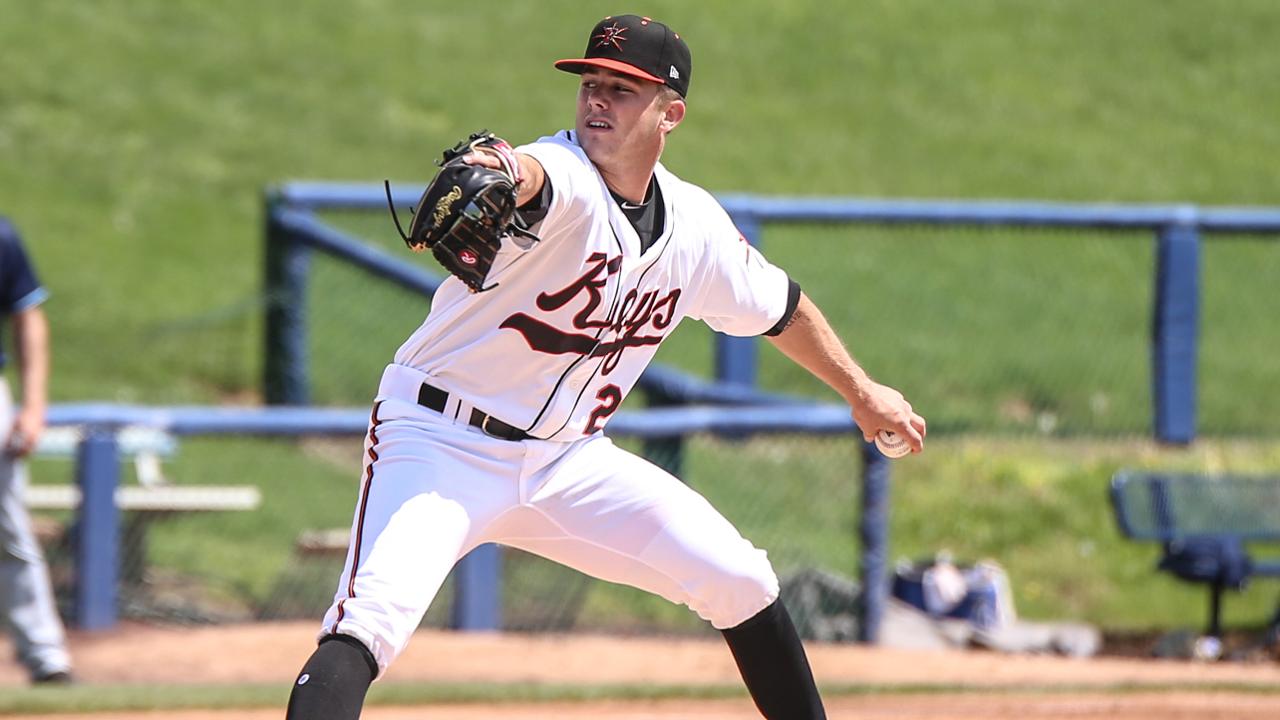 According to the publication's report on Hall, "Hall's 96 mph fastball, changeup and curveball all have plus potential. He found the zone in the Futures Game in Cleveland, throwing eight strikes in 12 pitches to retire the side in order."

Asked about Hall, Wilmington Blue Rocks manager, Scott Thorman, added "He has a big-time fastball/breaking ball combo. He's in the upper 90s. He competes and he has the ability to strike people out."