Means Nominated for AL Rookie of the Year 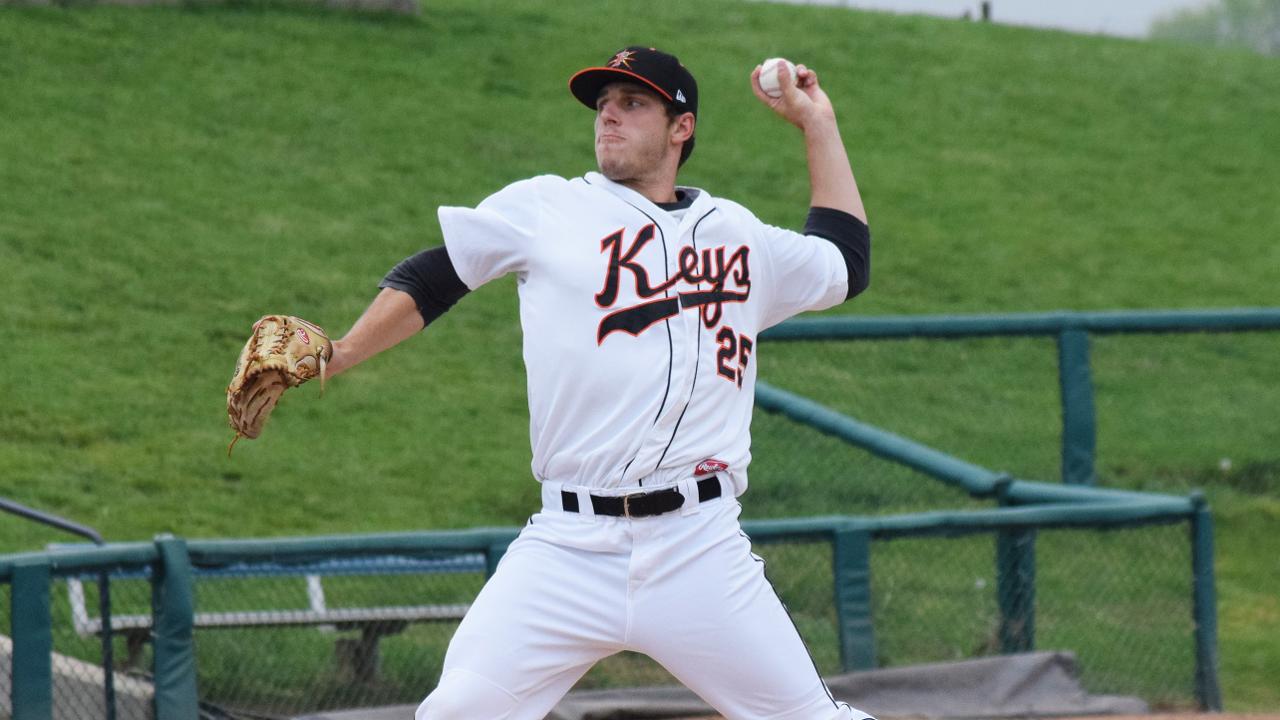 FREDERICK, MD -On Monday night it was announced that former Frederick Keys pitcher, John Means , was named a finalist for the Jackie Robinson American League Rookie of the Year. Yordan Alvarez of the Houston Astros and Brandon Lowe of the Tampa Bay Rays were the other finalists. The winner will be announced on November 11.

A link to the entire schedule for the Keys 2020 season is available here while fireworks shows are scheduled for Fridays and Saturday night games and other select games during the season. To stay tuned for the latest team news and for ticket information fans can visit frederickkeys.com and follow the team on Twitter (@frederickkeys), Facebook and Instagram (@frederickkeys.com).