Missions use early burst to knock off Riders 6-1 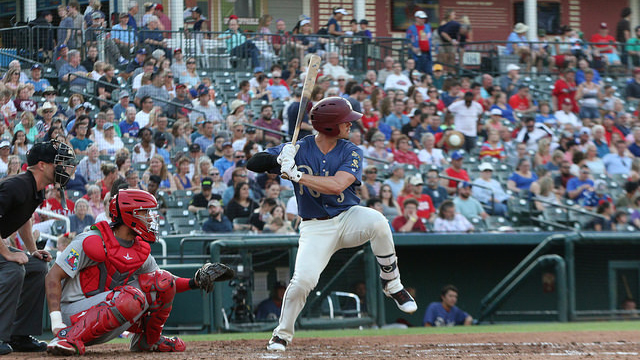