Phillips strikes out 10 in dominant performance 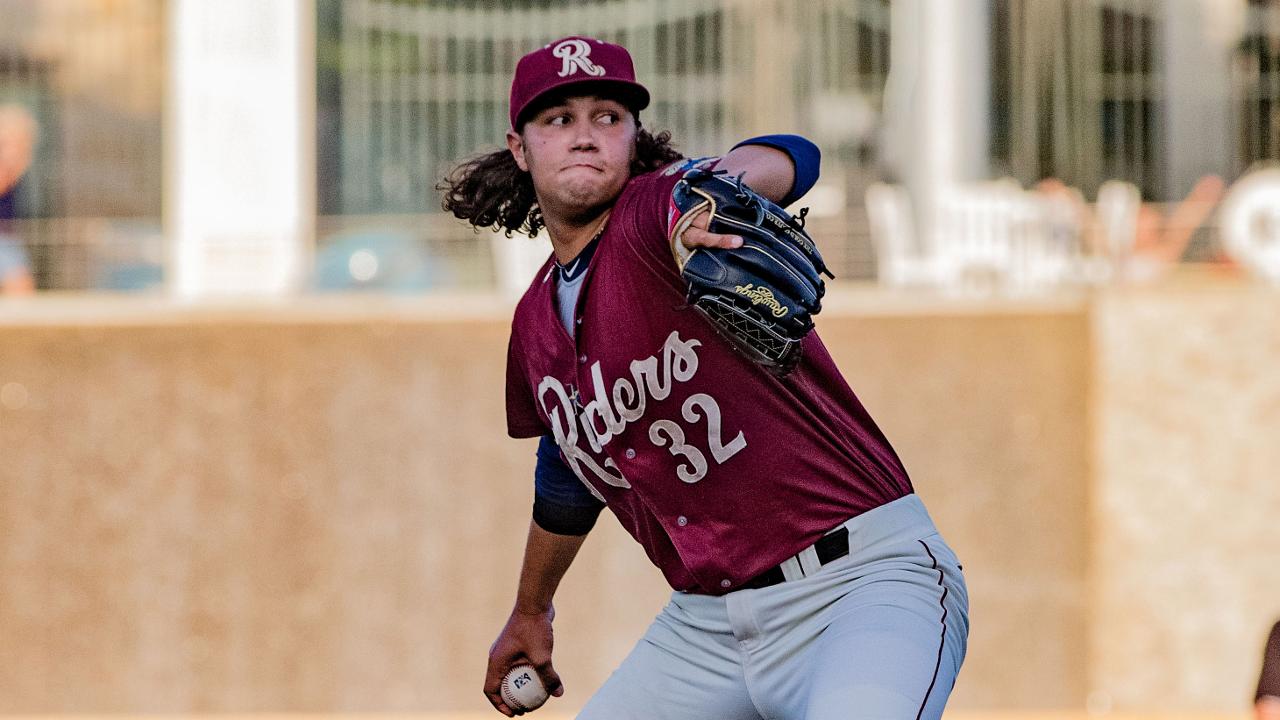 SPRINGDALE, Ark. (Sept. 1, 2019) - Tyler Phillips turned in one more dominant performance to close his 2019 season Sunday, leading the Riders to a 2-1 win over Northwest Arkansas.

SYNOPSIS
* Phillips worked 6 1/3 innings, allowing one run on three hits while striking out 10 Naturals hitters to earn the win in his final start of the season.
* Walker Weickel entered behind Phillips in the seventh, escaping a jam to preserve the lead. He stayed on the rest of the way to complete an eight-out save, stranding the winning run at second base in the ninth.
* The Riders collected both of their runs on a two-out, two-run double from Leody Taveras in the third.

NEWS AND NOTES
* Phillips finished the year with 10 quality outings in his 18 appearances with the Riders, including six in his final eight.