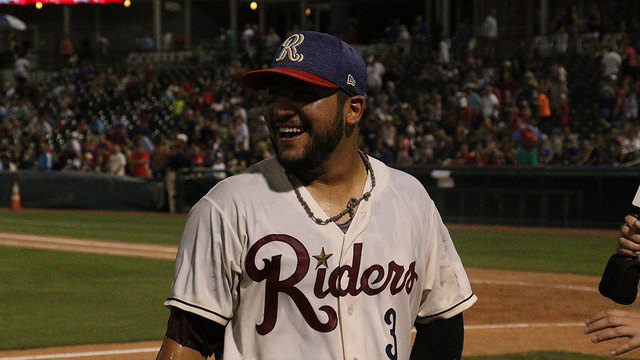 FRISCO, Texas (July 2, 2017) - Jose Trevino delivered a career-high five RBIs Sunday, leading the Frisco RoughRiders, the Double-A affiliate of the Texas Rangers, to a 8-4 win in the series opener over the Springfield Cardinals at Dr Pepper Ballpark.