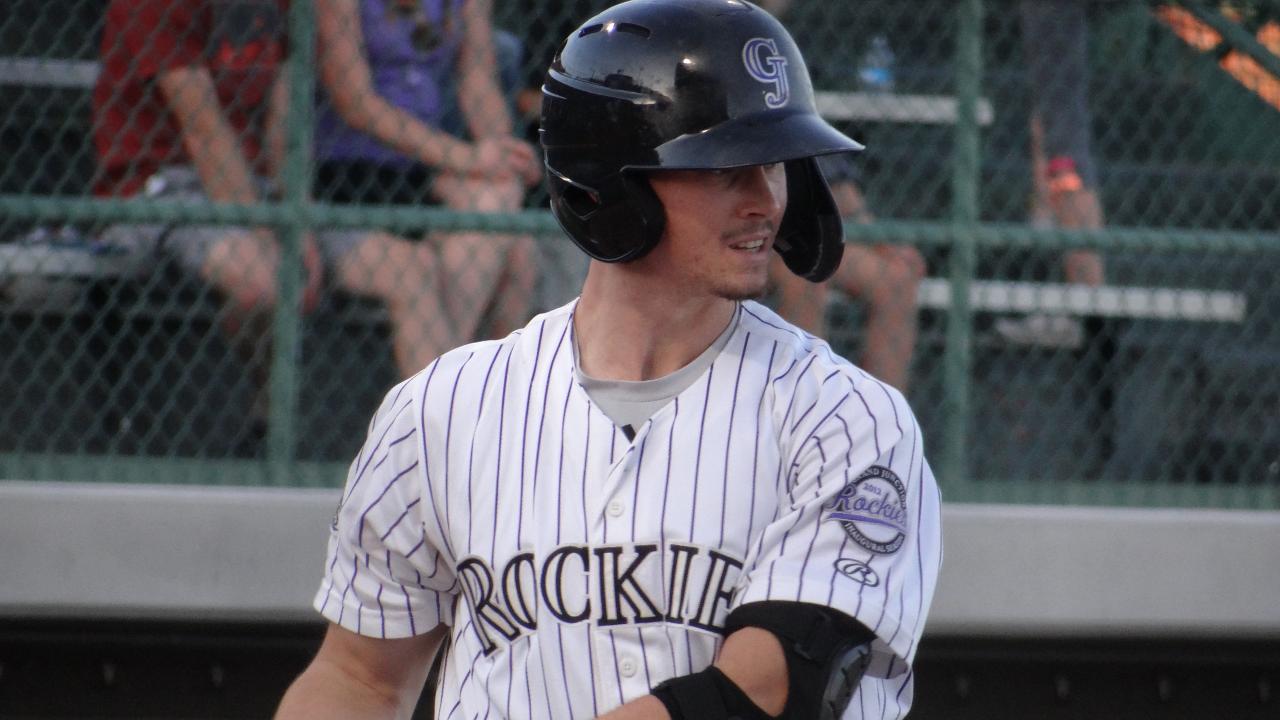 Grand Junction outfielder Brenton Doyle was named the Pioneer League Player Of The Week for the week of August 26-September 2 as announced by Minor League Baseball today.