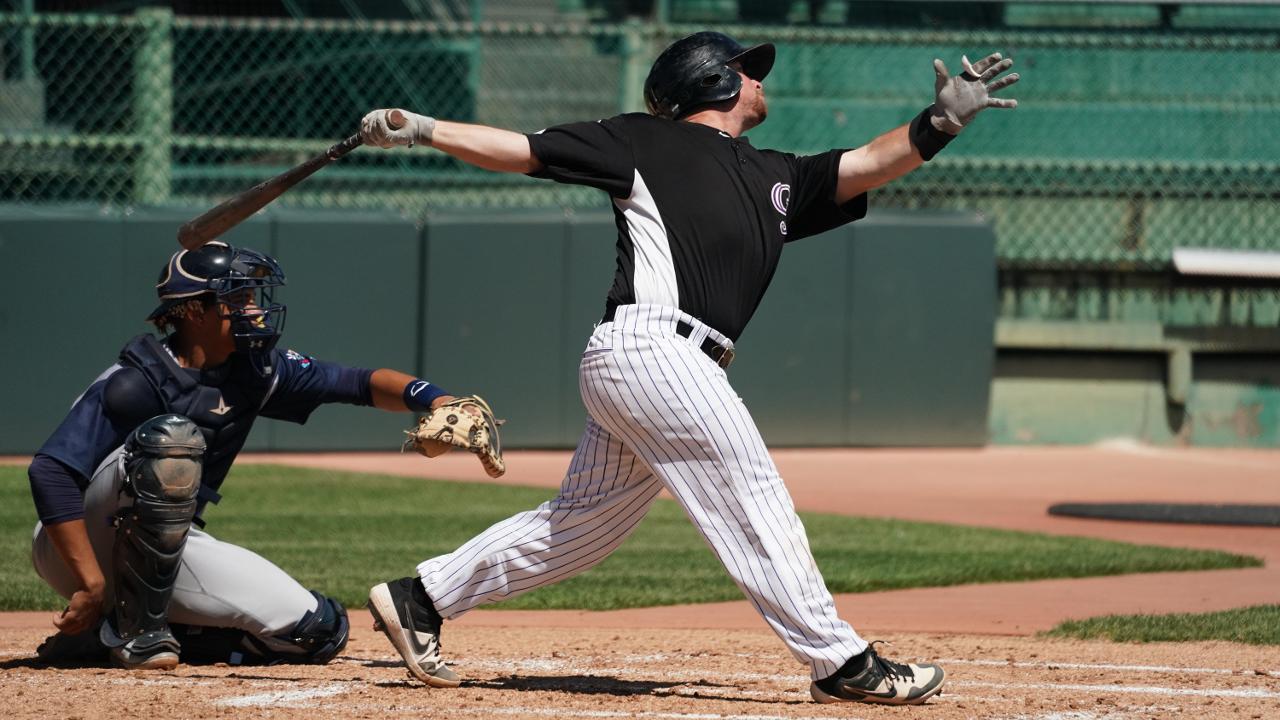 Grand Junction Rockies utility player Colin Simpson has added another accolade to his collection for the 2019 season. He has won the Ralph Nelles Award as the MVP for the Pioneer League as announced by the Pioneer League last night.