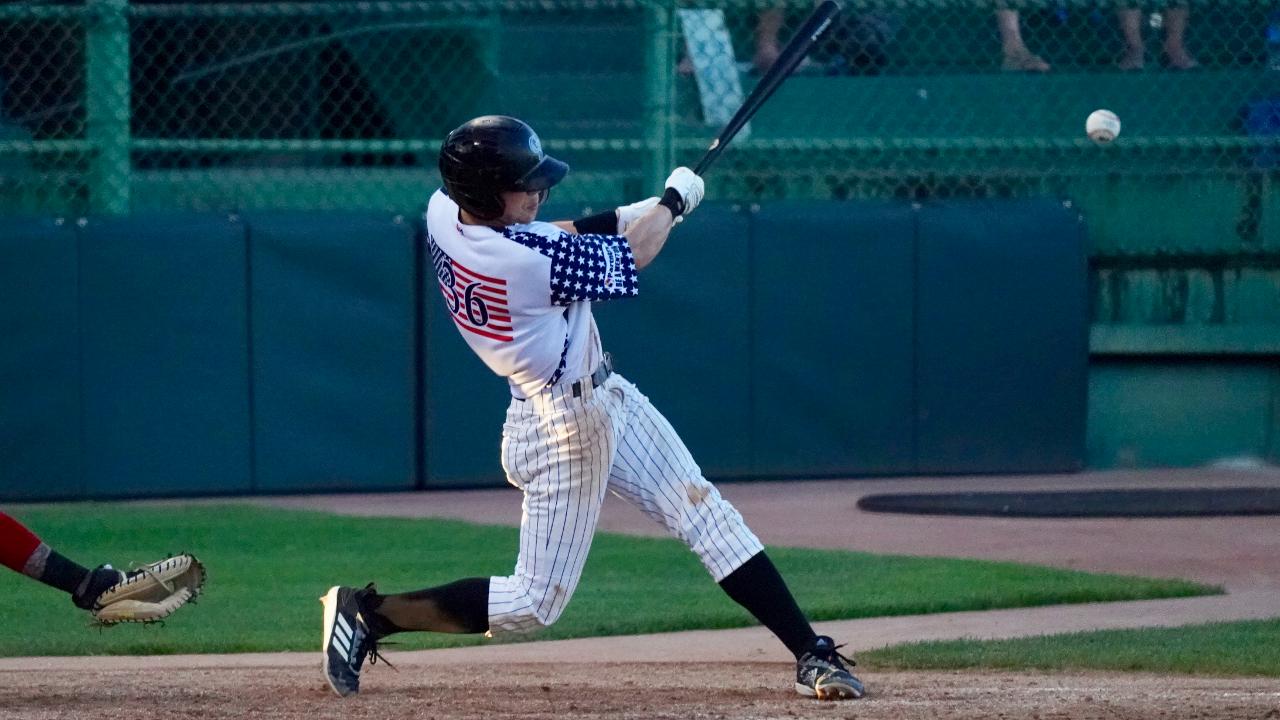 One run in the first inning was all it took for Grand Junction to shut out Orem 1-0 at UCCU Ballpark Saturday night. The win brings GJ to 11-10 on the season and drops Orem to 7-14. The teams do battle again tomorrow night in game two of a three-game series.

With one out in the first, Cristopher Navarro doubled to left. Julio Carreras followed that with a double to bring Navarro home for the lone run of the game. Carreras was caught stealing trying to advance to third followed by a ground out to end the inning.

Rockies' starter Mitchell Kilkenny picked up his first win of the season pitching five innings and allowing three hits with a walk and three strikeouts. Reliever Eric Hepple was credited with his second save striking out all three batters he faced in his inning of work. Owlz starter Yoel De Leon was tagged with the loss falling to 0-2 on the season. In five innings of work, he gave up one run on nine hits with seven strikeouts.