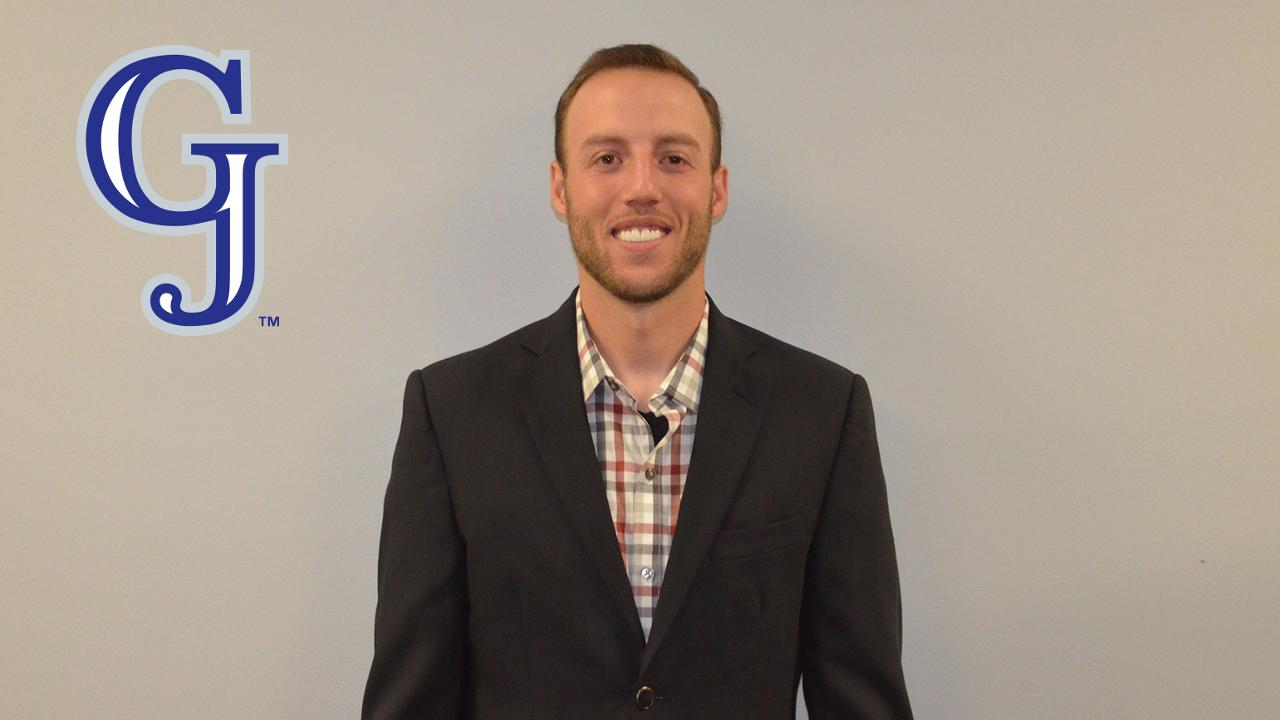 The Grand Junction Rockies are proud to announce that Mick Ritter has been named the new Team President. He has been with the Rockies since 2014 starting as the Food And Beverage Director and was named the Assistant General Manager in 2016.