Rox Offense Shows Up Too Late In Loss 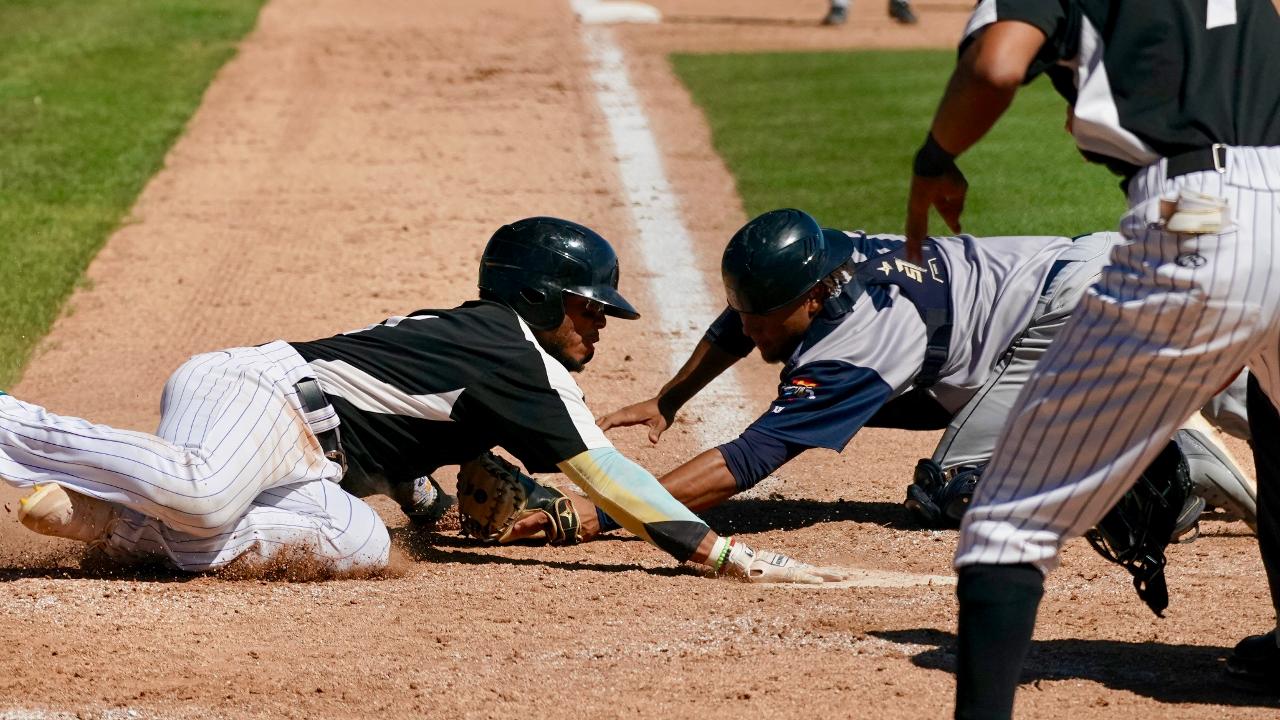 Grand Junction left eleven men on during Thursday night's game as they lost their second straight to the Vibes by 7-2.

Starting in the second, Rocky Mountain dominated run production and took the lead 2-0 on Arbert Cipion's RBI triple and a sac-fly from Luis Avila.

With two in the third, two in the fourth, and one in the fifth, Toasty and Co. chased Jared Horn after his three-plus inning start and saw RBI hits from Bryan Torres and Gabe Holt that lead to a 7-0 Junction deficit.

After being shutout through the first seven frames, the Rockies finally got two on RBI singles from Todd Isaacs and Jack Yalowitz to make it 7-2.

In the top of the ninth, Bryce Milligan recorded his third save of the season to build his scoreless relief in the series to a combined 2.2 innings with five strikeouts.

The All-Star Karsen Lindell earned the win after three scoreless innings while GJ's starter Jared Horn gave up six earned and was tagged with his second loss of the season.

The Rox will look to get their second win of the five-game set tomorrow behind the arm of Andrew Quezada who makes his fourth start of the season.