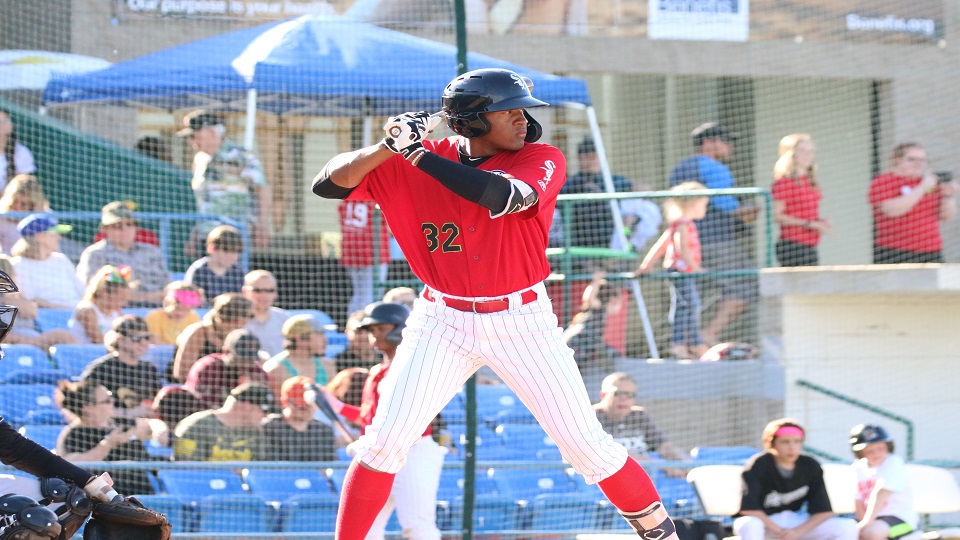 Bryan Connell became the third Voyager this season to hit two home runs in one game.

Idaho Falls opened the scoring with their only run of the night in the bottom of the first. A two-out rally started with a walk of Travis Jones. Juan Carlos Negret then reached on an infield single. An error on the play as well allowed Jones to go to third. Isaiah Henry drove in Jones with a single to center.

The Voyagers took the lead for good with a two-run top of the second. Lency Delgado and Ivan Gonzalez both reached to start the inning with singles. With one out, Bryan Connell fisted a soft liner into right field past first base for the first run. Gonzalez later scored from third on a wild pitch and it was 2-1 Great Falls.

Bryan Connell accounted for the game's final two runs with a pair of one-out, solo homers in the seventh and the ninth innings respectively. Connell finished with three extra-base hits and three RBIs. His home run total for the season climbed to six.

On the mound, Kaleb Roper posted the win in relief. Roper (4-0) worked two scoreless innings and gave up two hits with five strikeouts. Cole Watts took the loss. Watts (1-6) started the game and went six innings with two earned runs allowed on five hits. He struck out seven and walked one. Pauly Milto notched his fifth save of the season. Milto pitched the final two frames and yielded one base hit with five strikeouts and two walks. The Voyager pitching staff set a new single-game season-high in strikeouts with 15.