Arizona Lefty Drafted by White Sox in 6th Round This Year 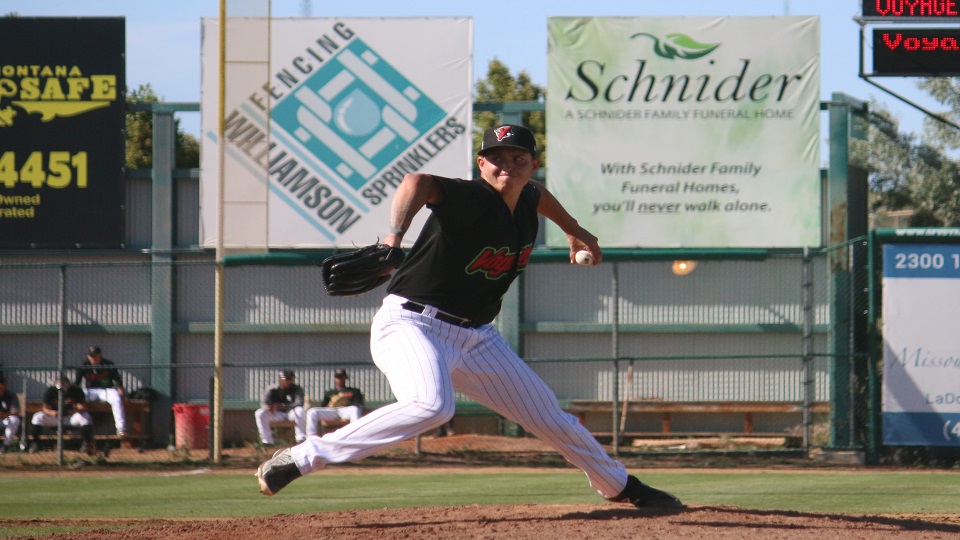 Great Falls, MT-The Pioneer League of Professional Baseball has announced its end-of-season all-star squad for 2019, and Voyagers left-hander Avery Weems was one of the 16 players selected.

Weems has made nine starts for Great Falls since being promoted from the AZL White Sox in early July. The 22-year-old Flagstaff, Arizona native was chosen by the Pioneer League for the mid-season all-star game as well after just four starts. Currently, Weems is 4-2 with a 2.14 ERA. The University of Arizona product has 59 srikeouts with just seven walks in 46.1 innings pitched. Opponents are only batting .230 against Weems. He made four appearances in the AZL and was 1-1 with a 0.69 ERA. Weems pitched collegiately for two seasons at Arizona after two years of junior college at Yavapai (AZ).