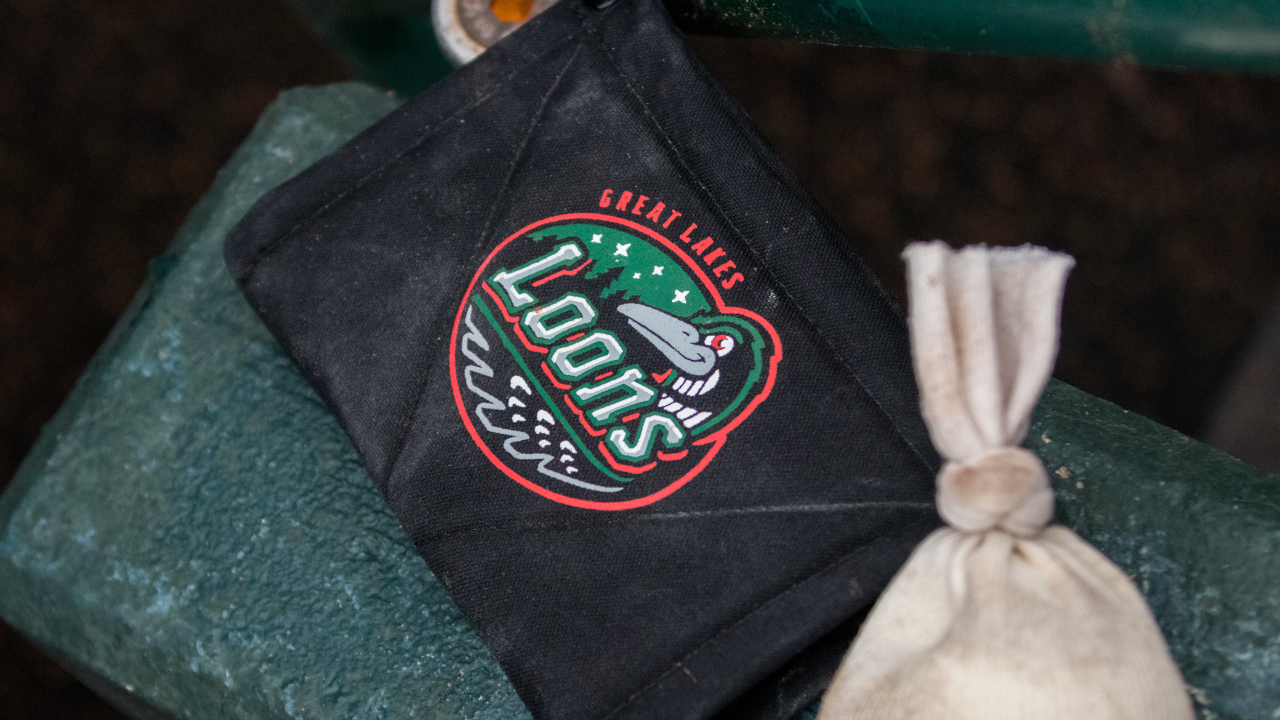 EASTLAKE, Ohio - The Loons finished the 2019 regular season on Monday afternoon with a 6-3 loss to the Lake County Captains at Classic Park. Great Lakes will stay in Eastlake to begin the postseason on Wednesday night at 7:00 p.m. EDT.

On Monday, the Loons held a 2-1 lead through five innings thanks to an RBI-double from Leonel Valera and a solo-HR from Romer Cuadrado, but a four-run seventh inning for the Captains thrusted them in front for a season-ending victory. Joel Inoa (L, 2-3) allowed all four runs to Lake County.

With the loss, Great Lakes split their season-series with Lake County at six games each. The Loons finished the regular season with a losing record to just two teams in the entire Midwest League - Bowling Green (4-9) and Clinton (1-2).

The Dodgers' single-A club now sets their sights on the MWL postseason beginning on Wednesday at 7:00 p.m. EDT. The team will remain in Eastlake, Ohio for Tuesday's off day. Radio coverage of game one on Wednesday starts at 6:30.