Game will not be made up 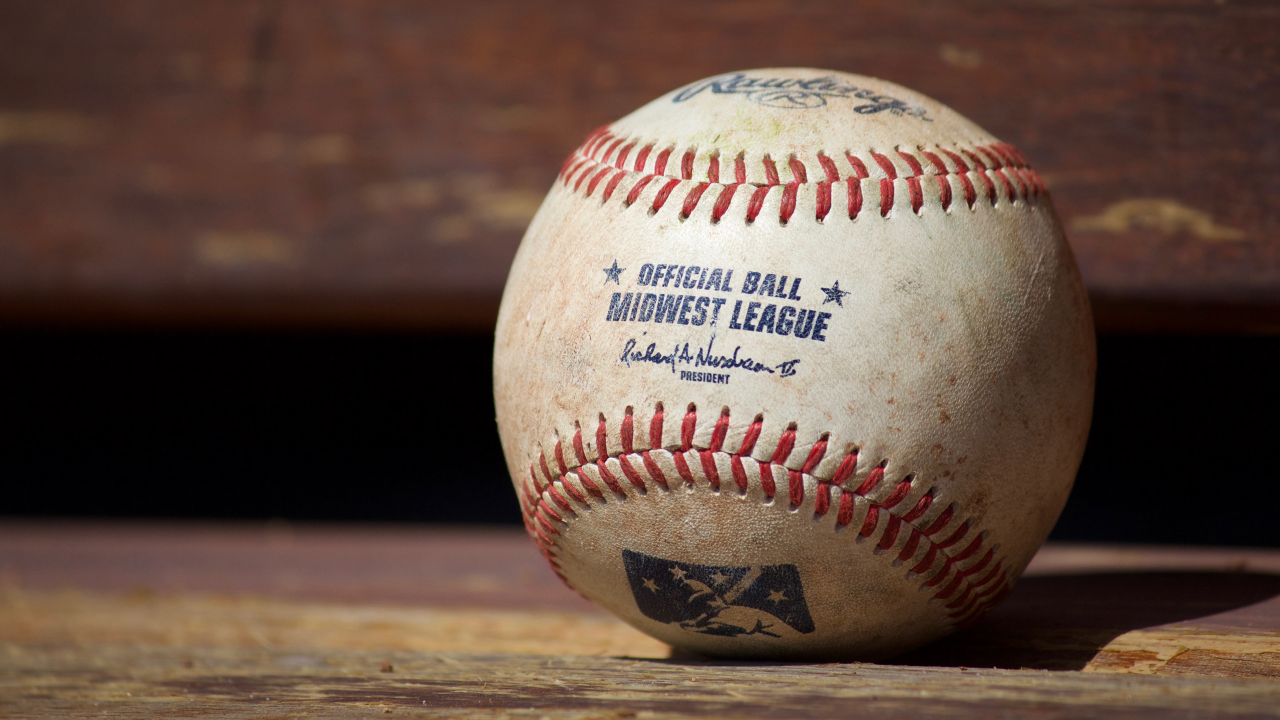 EASTLAKE, Ohio - After the Loons took game one in their final series of the season on Saturday night against Lake County, they were looking to win the current series and season series against the Captains on Sunday. But, with rain projected for many hours after the originally scheduled first pitch time of 6:00 p.m. EDT, the game was canceled before it even began.

In theory, the game could be made up on Monday as part of a doubleheader, but with there being no impact on any playoff standings the game was simply canceled.

The Loons (Dodgers) and Captains (Indians) will play one another in the first round of the Midwest League playoffs beginning on Wednesday at Classic Park. Game two in the best-of-three series will be played at Dow Diamond in Midland, MI along with an if-necessary game three.