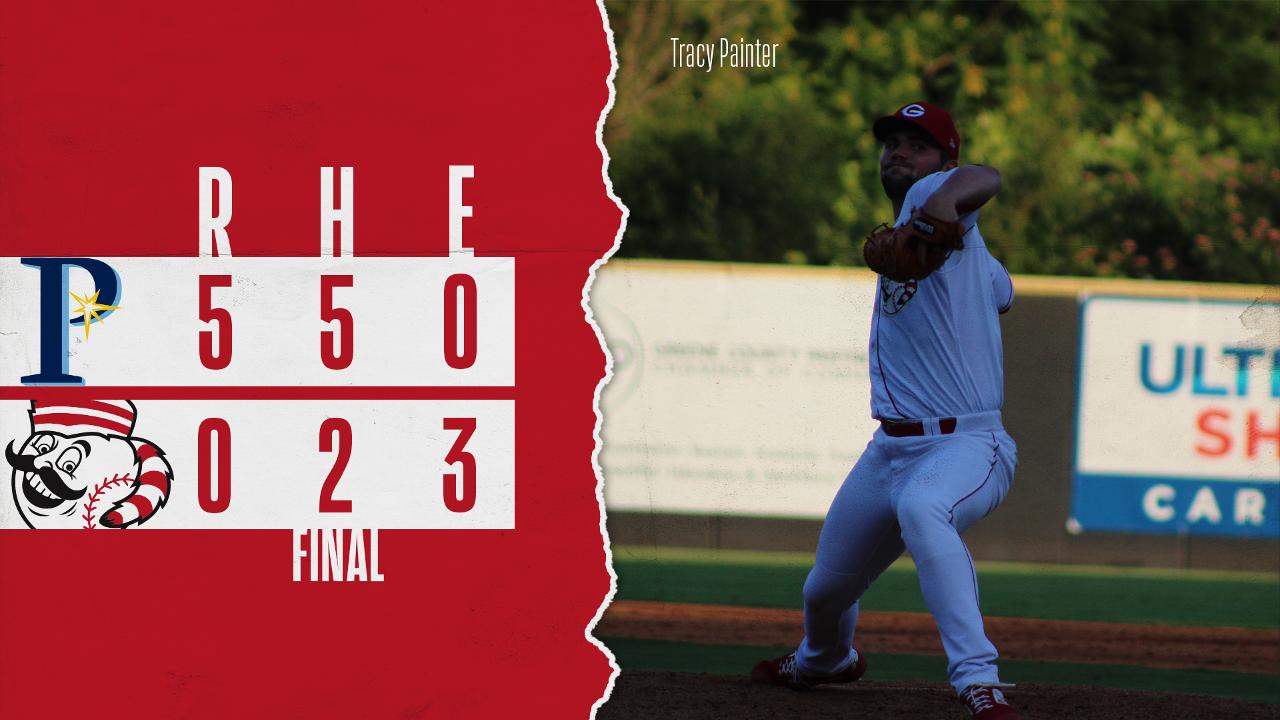 GREENEVILLE, TN - The Greeneville Reds (25-38) were shutout for the second straight game Saturday night, falling to the Princeton Rays (30-34) 5-0 at Pioneer Park. Cristian Olivo singled and walked in the loss.

In the second, Guenther was hit by a pitch with the bases loaded to force in a run. Guenther's RBI-single in the seventh rounded out the scoring.

Abril took the loss, he allowed three runs (two earned) on two hits in an inning. RHP Alberto Gonzalez gave up a run on a hit in the second inning.