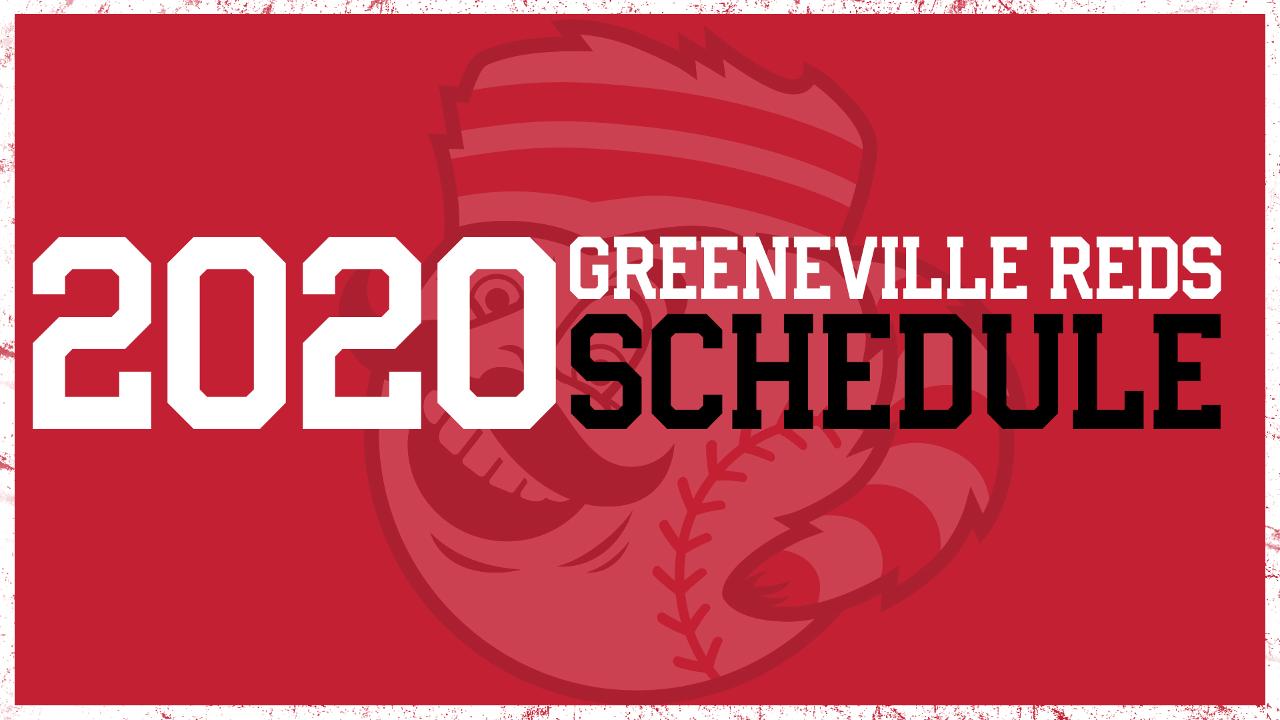 GREENEVILLE - In conjunction with the Appalachian League, the Greeneville Reds have announced the schedule for the 2020 season. The Greeneville Reds begin the season at Northeast Community Credit Union Ballpark on Monday, June 22nd against the Elizabethton Twins.

The 2020 schedule can be viewed by clicking here. Game times and promotions for the 2020 season will be released at a later date.