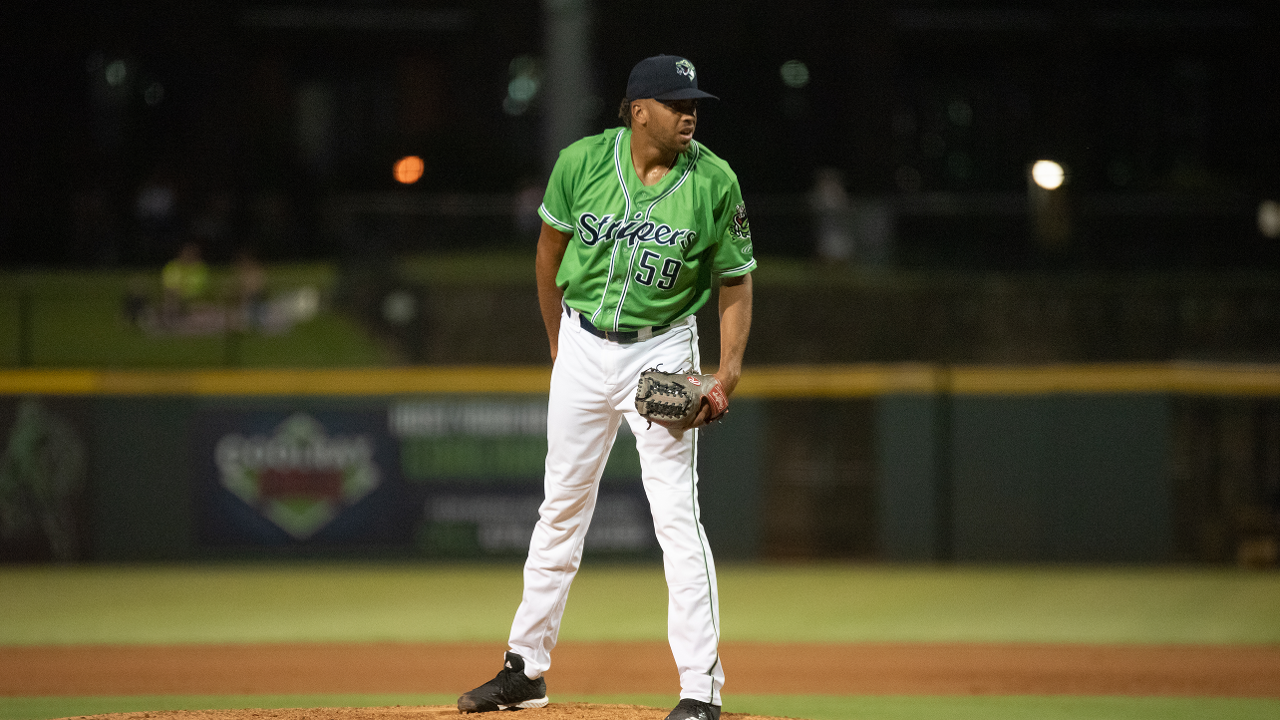 Scoring Recap: In the bottom of the first inning, Jackson (21) hit a 400-foot two-run homer to left-center off Drew Hutchison to put Gwinnett up 2-0. Luis Marte extended the lead to 3-0 in the second with an RBI single. In the third, Unroe (1) hit a 396-foot solo homer to left-center to make it 4-0. Rochester tied it up at 4-4 in the sixth as Jimmy Kerrigan (3) and Jaylin Davis (13) both homered off Jason Creasy. The Stripers regained the lead at 6-4 in the bottom of the sixth on RBI singles by Marte and Travis Demeritte. Rafael Ortega added a two-run double in the eighth to make it 8-4 Gwinnett.

Quote: "I'm really happy with how it went," Hoekstra said of his first professional start. "I'm enjoying the process and hopefully I can have more outings like this."

Postgame Notes: Jackson has nine homers in 15 games since June 27. Unroe is the 16th different Stripers player to hit a home run this year, raising Gwinnett's season total to 156 in 98 games.