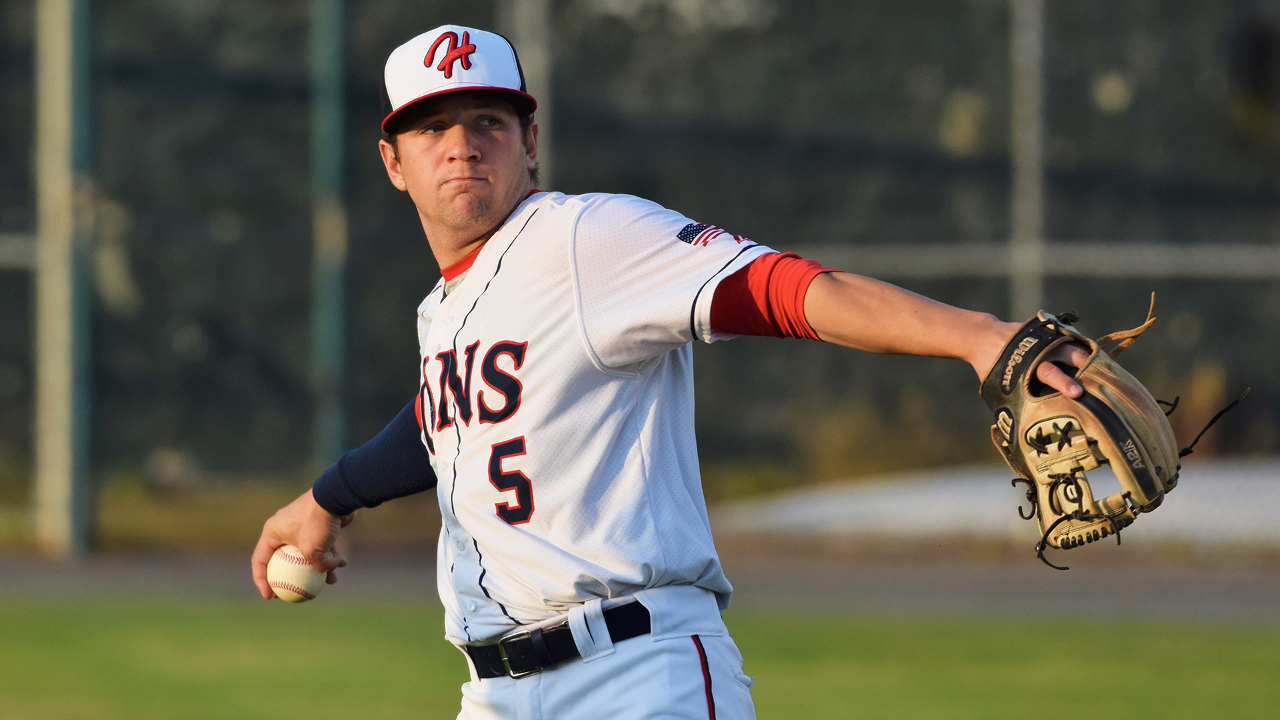 HAGERSTOWN, MD (September 1, 2019) - The Suns took advantage of two BlueClaw wild pitches to guide them to a 4-3 victory at Municipal Stadium Sunday afternoon.

While knotted up 1-1 in the fourth with Justin Connell at third base, Francisco Morales (L, 1-8) threw an errant throw to the backstop that allowed Connell to score and give Hagerstown (65-74, 35-34) the 2-1 lead. The following inning, this time with Cole Daily at third, Morales repeated the act, gifting the Suns a 3-1 lead.

After Reid Schaller started the game, Alfonso Hernandez  (W, 1-2) came in and offered three shutdown innings from the pen, but when he came out for a fourth, he was unable to get an out, allowing back-to-back singles and then walking a pair to allow Lakewood to close Hagerstown's gap to 4-2.

Pearson McMahan entered the game and dispelled the inning, allowing just one run to score before handing the ball to Matt Cronin (S, 1) who pitched a 1-2-3 inning, fanning a pair of batters and earning his first career save.

The Suns final run scored when Nic Perkins and Kyle Marinconz tallied back-to-back doubles in the bottom of the sixth to push Hagerstown ahead 4-1.

The Suns close out their season tomorrow against the Lakewood BlueClaws at 2:05 p.m. at Municipal Stadium. RHP Niomar Gomez (0-0, 0.00 ERA) will make his South Atlantic League debut for Hagerstown, while Lakewood throws LHP Manuel Silva (6-6, 3.66 ERA). To help celebrate Labor Day and the completion of the season, tomorrow's game features Thirsty Thursday Specials starting at $2.