Stoeckinger's Start Not Enough in 3-1 Loss 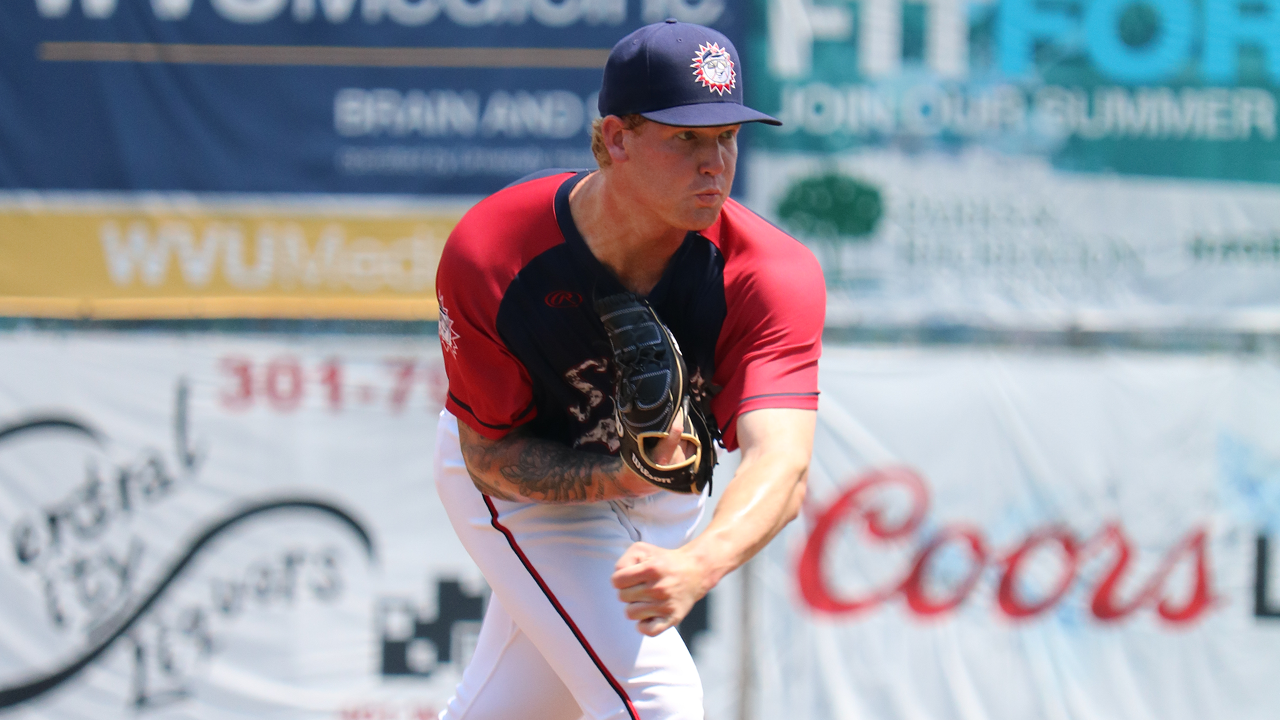 The lefty exited the game tied 1-1 before handing the ball to Chandler Day (L, 3-4). Day entered the game and allowed a single to Eric Cole and walked Nick Hutchins before getting the first out of the seventh on a Rubendy Jaquez sacrifice bunt. Brhet Bewley broke the game open for Lexington (56-61, 19-29) with a two RBI single to center field to mark the difference in the game.

After Neuweiler left the game, Andres Nunez entered for a six out save where he punched out four Suns (53-65, 23-25) batters.

Hagerstown's lone run scored in the second after catcher Israel Pineda lifted a one-out single to center. Next, Nic Perkins roped a double to right to score him and put the Suns in front 1-0.

Tomorrow, the Suns finish their series with the Legends at 2:05 at Whitaker Bank Ballpark. RHP Tomas Alastre  (4-11, 6.09 ERA) toes the rubber for Hagerstown while Lexington has yet to name their starter.

Hagerstown returns home August 12-14 to play the Lakewood BlueClaws. Monday will be Antietam Date Night at the park where fans can get up to four free tickets to the game if they bring their Antietam Cable bill. Hagerstown closes out the homestand with a day game at 2:05 p.m. that doubles as Bark in the Park.