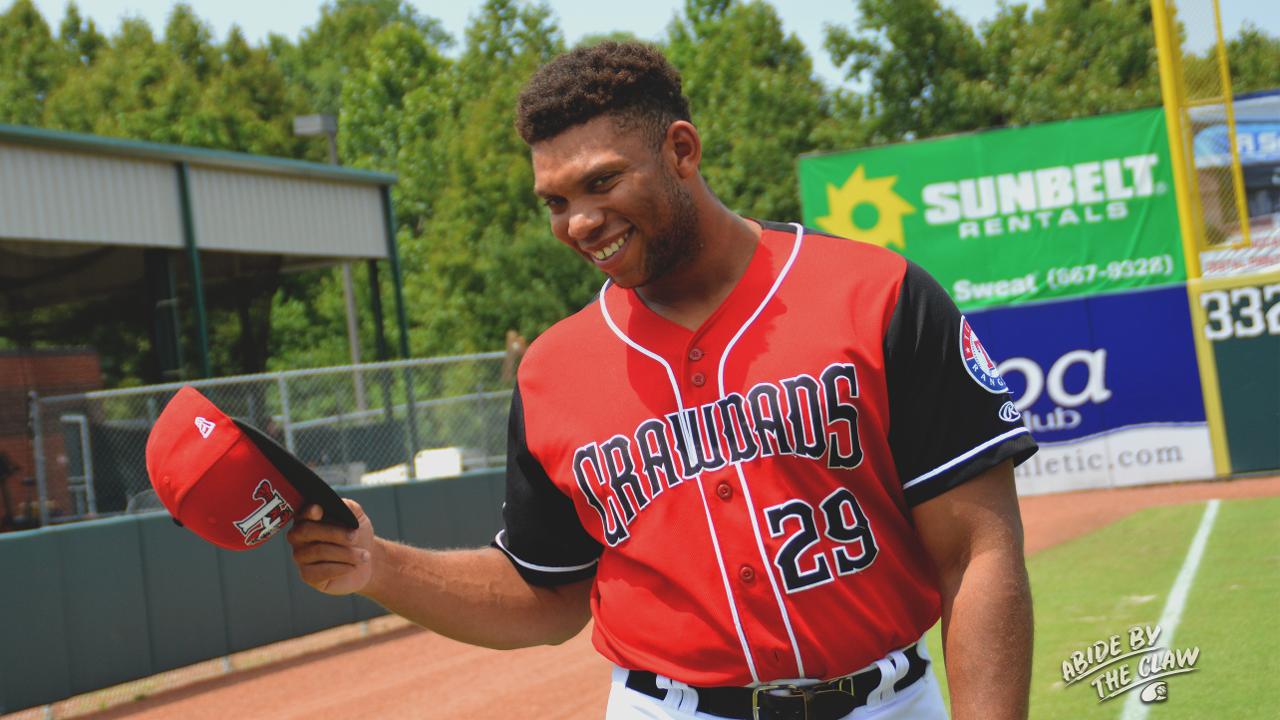 The 23-year-old Whatley started a career-high 84 games at catcher for the Hickory Crawdads in 2019. He threw out 33 of 89 runners for a caught stealing percentage of 37.1% over 742.1 innings spent behind the plate. Whatley totaled 99 assists from the catcher position, easily the most among Texas minor-leaguers and South Atlantic League backstops.

The True Ranger award for the club's minor league system was established earlier this year, and the inaugural winner is left-handed pitcher James Jones. The award highlights players who represent the core values of the organization in a positive light both on and off the field. Over 64.0 innings out of the bullpen between Frisco (56.1 IP) and Nashville (7.2 IP) the converted Major League outfielder notched a career-low 2.67 ERA (19 ER) and career-high 71 strikeouts. He was selected as one of 6 RoughRiders to appear in the Texas League All-Star Game in his second season as a full-time pitcher, and posted a 1.11 ERA (3 ER/24.1 IP) over 17 relief appearances in the 2nd 'half' with Frisco.