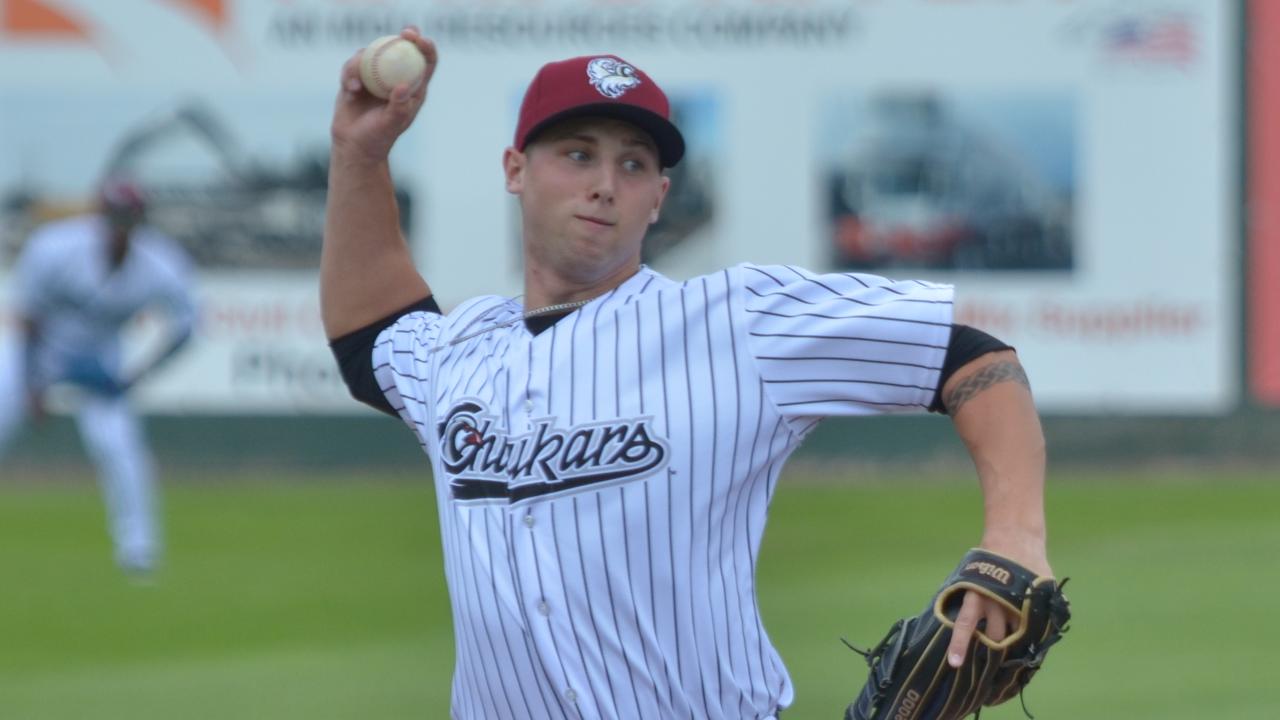 Idaho Falls, ID - One win away from a spot in the Pioneer League Championship Series, the Chukars held a one run lead after five innings. However, that lead turned into a deficit in the top of the sixth inning, and Idaho Falls never recovered. Billings recorded a 4-3 win, forcing a decisive game three tomorrow night.

The Chukars broke the scoreless tie with pair of runs in the bottom of the second. With two on and two out in the frame, Isaiah Henry doubled to right center, scoring Juan Carlos Negret and moving Jimmy Govern to third. Govern then scored on a wild pitch from Mustangs starter Noah Davis with Wyatt Mascarella up.

Billings though tied the game in the top of the third. Jonathan Willems started the frame with a triple, and scored immediately on a single from Reniel Ozuna. Quincy McAfee then singled to left, and Ozuna advanced to third on a fielder's choice ground out. Ozuna then scored to tie the game on a ground out to third from T.J. Hopkins.

Idaho Falls then proceeded to retake the lead in the bottom of the third. Tyler Tolbert started the inning with a single, and got to second on a Marquez ground out. Clay Dungan then blooped a single into shallow right, plating Tolbert to put Idaho Falls up 3-2.

The score remained 3-2 going into the top of the sixth inning, but that's when Billings made their pivotal charge. Nathan Webb entered in relief of Alec Marsh and allowed a one out single to Victor Ruiz. Leonardo Seminati then doubled into the left center field gap, plating Ruiz to tie the game. A Willems groundout moved Seminati to third, and he scored on a single from Ozuna that just curved inside the first base line, making it 4-3 Billings.

While the Chukars didn't allow a run the rest of the game, they did not record a hit after Dungan's single in the third. They drew walks in the sixth and seventh innings, but neither runner got past first base. The combo of Ryan Dunne and Jose Adames pitched the final three innings for Billings, striking out three.

The Chukars and Mustangs will play a winner take all game three tomorrow at Melaleuca Field at 7:15 PM. Tickets are still available by calling the Chukars box office at 208-522-8363 or by stopping by Melaleuca Field.