The Royals announced a first look at the team who will defend the Pioneer League title. 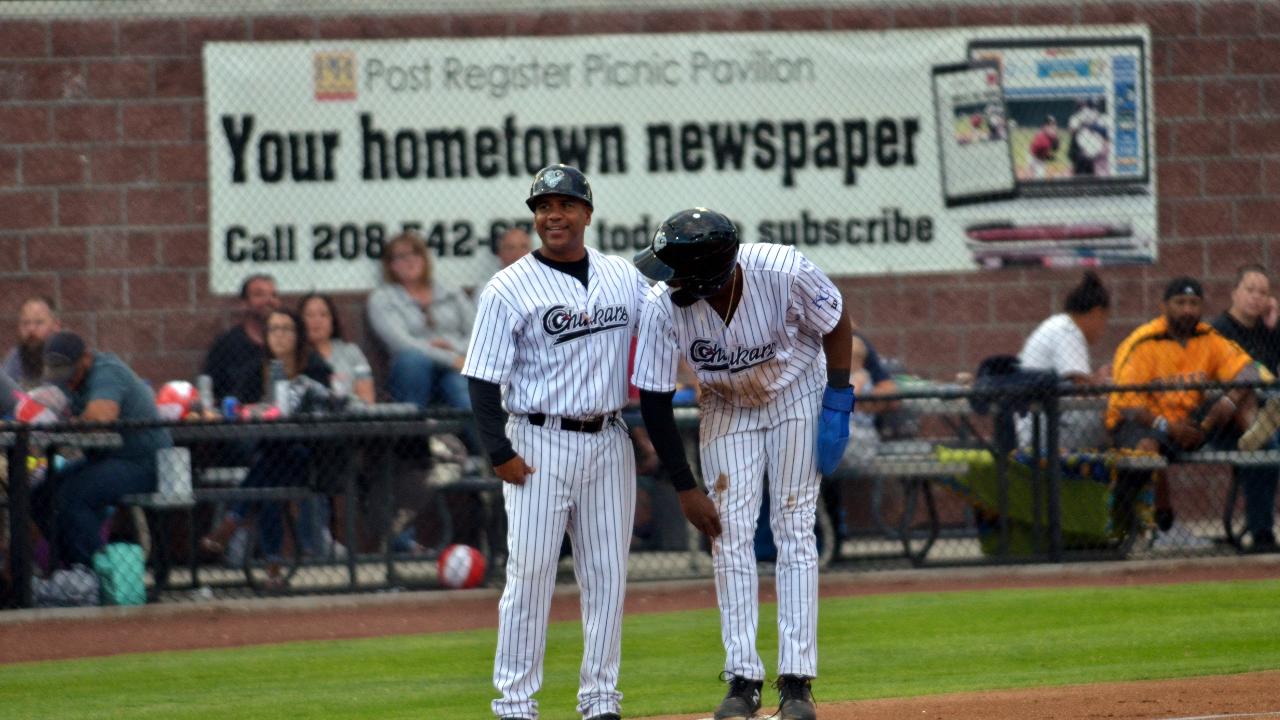 CHUKARS 2020 COACHING STAFF ANNOUNCED
The Royals announced a first look at the team who will defend the Pioneer League title.

IDAHO FALLS, Idaho - Idaho Falls, the defending Pioneer League champions, will again be led by manager Omar Ramirez, who enters his third season in that role and 12th overall in the Royals' organization. He previously managed at Burlington (2017), Lexington (2015-16) and Idaho Falls (2012-14). He will be joined on the bench by pitching coach Clayton Mortensen, who is in his second year coaching after retiring as a player following the 2018 season. Chris Nelson enters his third season in the Royals' organization and first as the full-time hitting coach. Nelson Liriano is in his 19th year in the organization and will join the staff as the bench coach, after serving in that role at Northwest Arkansas last season. Saburo Hagihara will be in his first season with the Chukars as the certified athletic trainer and 11th overall in the organization. C.J. Mikkelsen will serve as the strength & conditioning coach, after graduating with a Master's of Science in sports physiology from Texas A&M University in December 2019.