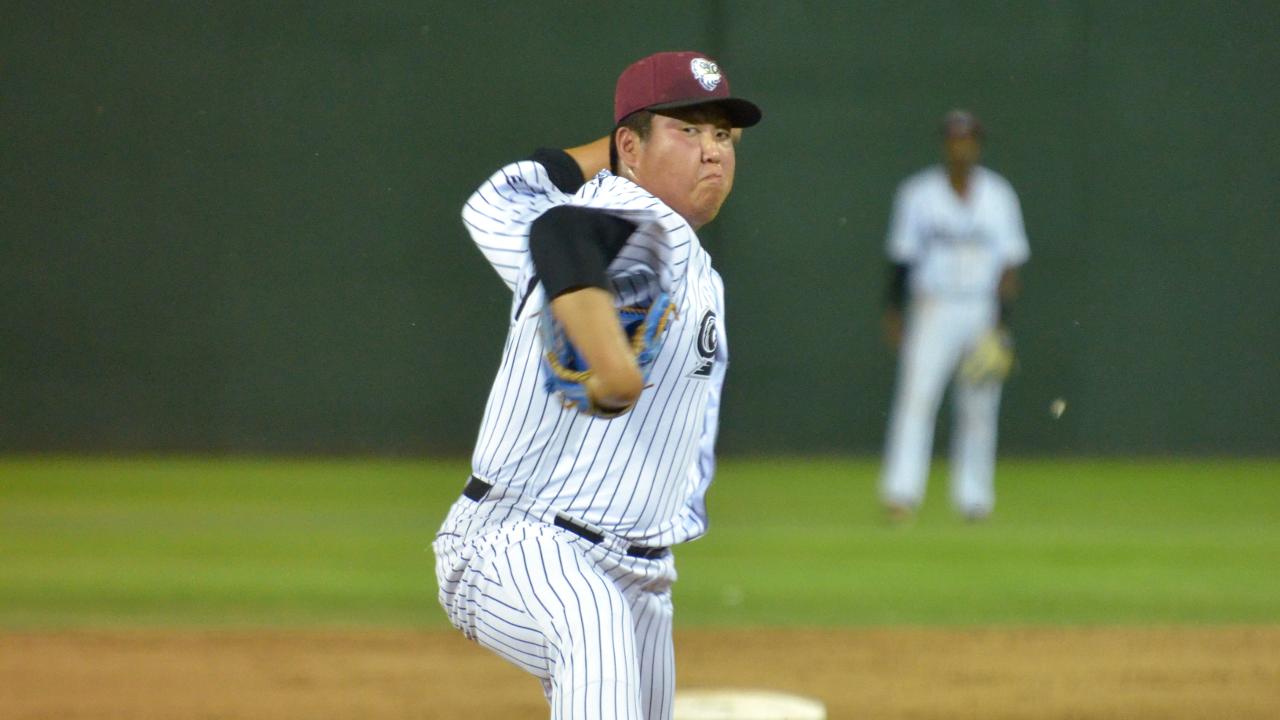 Billings, MT - As the Chukars have heated up down the stretch, great starting pitching has been the key. Tonight in game one of the Northern Division Championship Series, the Chukars got pitching once again. Chih-Ting Wang and Christian Cosby combined to four hit the Billings Mustangs, as single runs in the third and fourth innings were all Idaho Falls needed to down Billings 2-0. The Chukars can clinch a spot in the Pioneer League Championship series tomorrow with a win.

Both starters put up zeroes through the first two innings, but the Chukars broke through with a run in the third, as Isaiah Henry golfed a ball out to left, making it 1-0 Chukars. Billings had a chance to tie the game with two on and one out in the bottom of the frame, but Wang forced a double play from T.J. Hopkins to end the inning.

In the fourth inning the Chukars added a key insurance run with two out. Juan Carlos Negret drew a two out walk, and Jimmy Govern then doubled into the right field corner, scoring Negret all the way from first.

The only trouble Cosby ran into came in the eighth inning, as with the score still 2-0, Reniel Ozuna singled to start the frame, and Quin Cotton followed with a one out single. Cosby then bore down and got Hopkins to fan and James Free to ground out to second. Cosby pitched a perfect ninth to secure the win and the shutout.

The Chukars will host the second game of the series tomorrow at 7:15 PM, and tickets are still available by visiting ifchukars.com or calling the office at 208-522-8363.