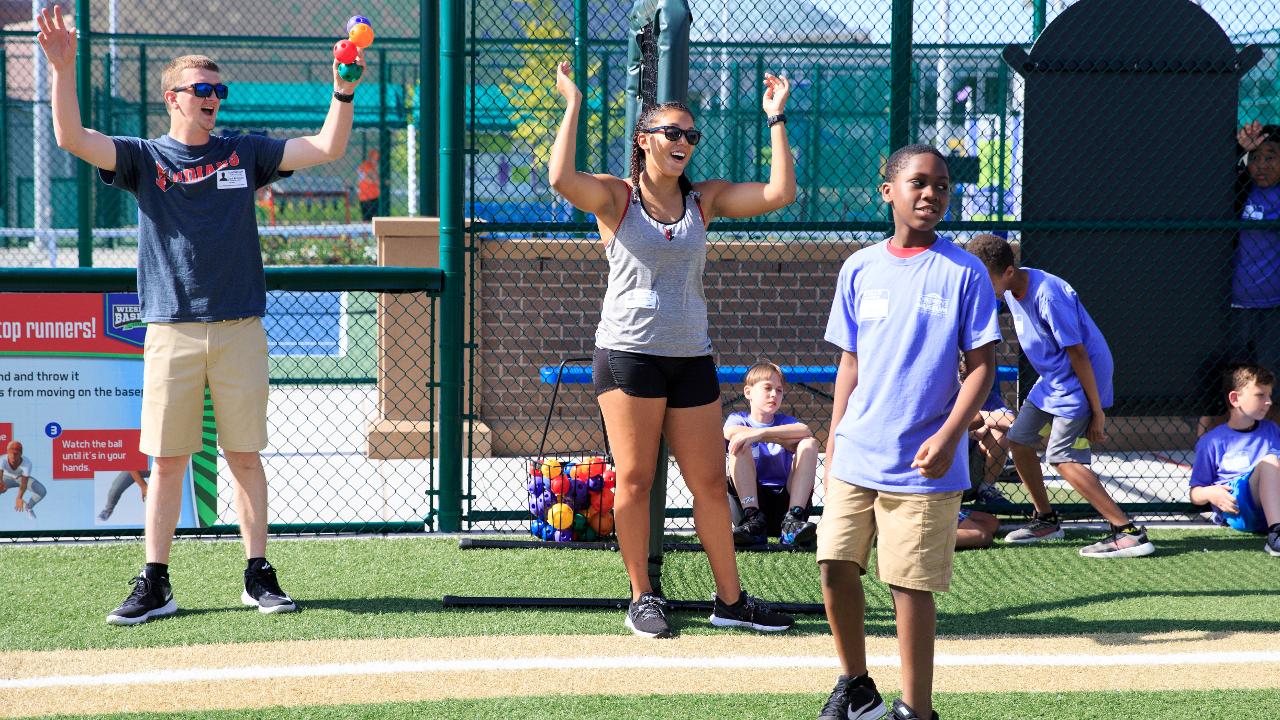 INDIANAPOLIS - In honor of Giving Tuesday, the Indianapolis Indians have announced a new Employee Donation Match Program. As of December 3, 2019, all full-time Indians employees are eligible to donate up to $500 annually with a one-to-one match from Indianapolis Indians Charities.

Earlier this offseason, the team announced the creation of Indianapolis Indians Charities, its new 501(C)(3) organization focused on uplifting Central Indiana youth and families through partnerships with local nonprofits who work in youth development, family success, education and neighborhood development. Rolling out in early 2020, fans will be able to donate directly to Indianapolis Indians Charities to support its efforts around Central Indiana youth and families.

This season was the third consecutive year the Tribe set a franchise record for total charitable giving, highlighted by a total contribution of $583,623 to Central Indiana organizations. The front office also set a record for staff volunteer hours, giving back through 1,486 hours of volunteer service projects.

Tickets for the 2020 season of Indianapolis Indians baseball are on sale now in full- and half-season plans, plus mini and flex plans. Groups can also purchase tickets for the new Elements Financial Club, a social VIP space scheduled to open in time for Opening Night on Thursday, April 9. Single-game tickets go on sale March 1.

For more on the Indianapolis Indians, contact the Victory Field Box Office at (317) 269-3545 or visit IndyIndians.com.