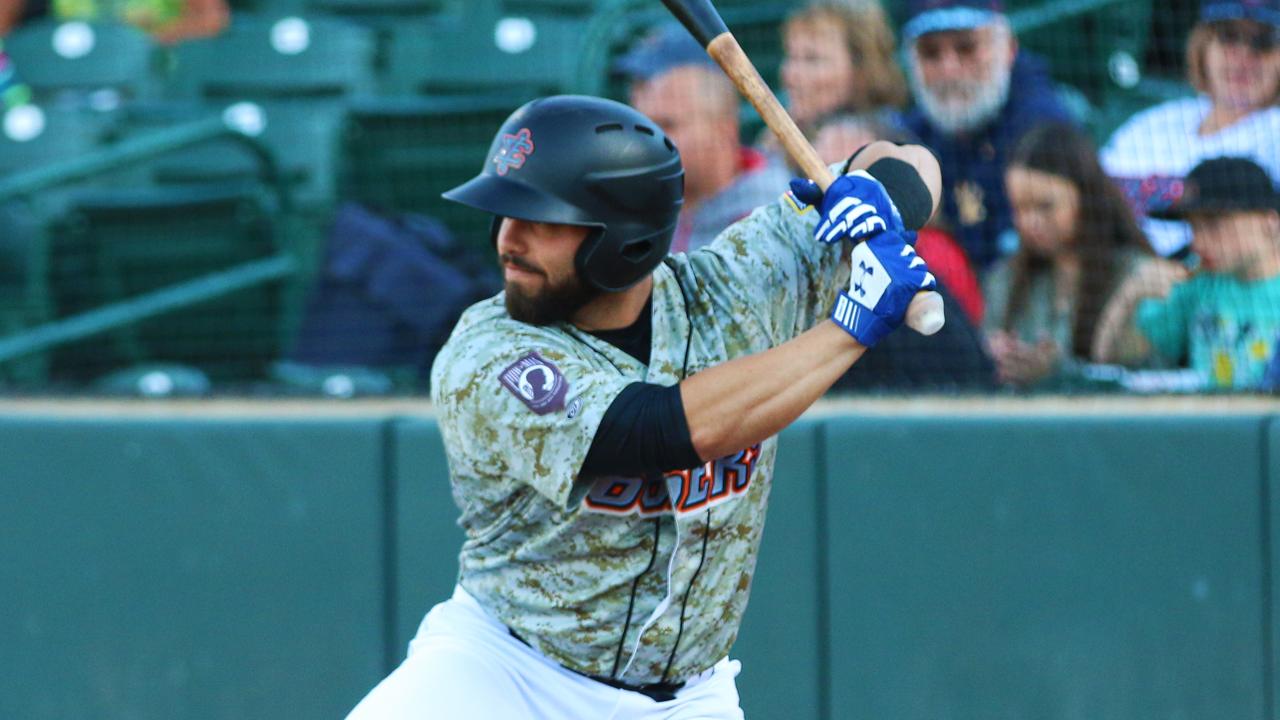 Rancho Cucamonga, CA- The Inland Empire 66ers of San Bernardino made it ran their win streak to four games and made it three straight in the series over Rancho Cucamonga with a 6-3 win over the Quakes at LoanMart Field on Sunday. The Quakes scored in the second inning against Sixers starter Kyle Tyler when Dillon Paulson led off the frame with a solo homer to right. That was the lone run Tyler allowed in his four innings of work. The 66ers (57-81, 31-38) tied the game in the third when, with two outs, Jordan Adams drew a walk from Rancho Cucamonga (80-57, 39-30) starter Andre Jackson. Orlando Martinez followed by drilling a RBI double to right scoring Adams. The Sixers took a 3-1 lead in the fourth courtesy of RBI doubles from Spencer Griffin and Mike Stefanic. The Quakes cut the deficit to 3-2 heading into the seventh when Michael Cruz took Wills Montgomerie (9-3) deep to right for a three-run homer, his third of the year, to extend his hitting streak to seven games and the Sixers' lead to 6-3. The Quakes added a run versus IE reliever Tyler Smith (4-3) but the righty tossed three frames and fanned six batters without a walk. Luke Lind threw two scoreless innings to earn his third save. Martinez finished the game 3-for-4 with a walk, double and a RBI.

The series and season conclude Monday at 2:05 pm. The contest can be heard live on 66ers.com.