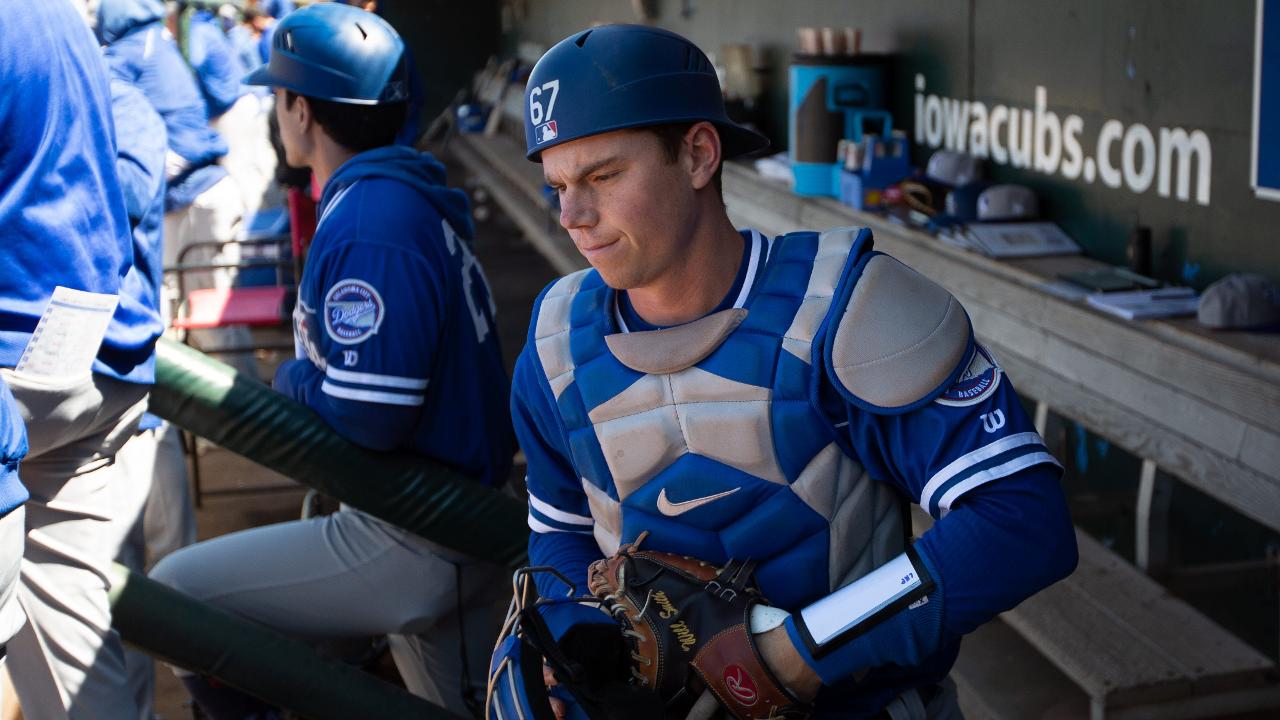 It's a small world after all when it comes to baseball. Though Iowa Cub fans will have to endure their first October since 2014 without the Chicago Cubs to root for, the organization still has ties to the 2019 postseason. Three of the four National League Division Series teams have PCL affiliations - the Dodgers (Oklahoma City), Cardinals (Memphis) and Nationals (Fresno). Two players to crack postseason rosters are former I-Cubs, while 10 additional players faced the Iowa Cubs in 2019.

LHP Rich Hill - Hill has been tabbed as the Dodgers' Game 4 starter, but it has been reported that he could also appear sooner out of the bullpen if needed. Hill, 39, missed nearly three months of the season with left forearm tightness, but has been able to battle back with 5.0 clean innings over his last two starts - good enough for the Dodgers to entrust him with a postseason roster spot. In 13 games with LA in 2019, Hill is 4-1 with a 2.45 ERA (16ER/58.2IP).

Several of the talented young Dodgers on the NLDS roster faced Iowa with Triple-A Oklahoma City this season, including catcher Will Smith ; infielders Matt Beaty and Gavin Lux ; and right-hander Dustin May.

OF Dexter Fowler - After seeing a dip in production in 2018, Fowler bounced back to hit .238 (116-for-487) with career highs in home runs (19) and RBI (67) with St. Louis this season, while finishing third on the team with 150 games played. Fowler is expected to lead off and play right field for St. Louis tonight in Atlanta.

The beloved former Chicago Cub makes his first postseason appearance since winning the World Series in 2016. Fowler logged a brief rehab stint win Iowa the same season, going 1-for-5 with a double and a walk in two games.

Right-hander Helsley faced the I-Cubs twice, holding them to one hit in 4.0 scoreless frames. The 25-year-old made his major league debut for St. Louis this season and went 2-0 with a 2.95 ERA (12ER/36.2IP) in 24 big league games during the regular campaign.

Austin Voth and Fernando Rodney both pitched against Iowa in a three-game series with Fresno in 2019.

Veteran right-hander Rodney suited up for Fresno after signing a minor league contract with the Nationals on June 4. In two games against Iowa, the 42-year-old allowed one run through 1.2 innings. After logging a 4.50 ERA (4ER/8.0IP) in nine games with the Grizzlies, Rodney's contract was selected by the Nationals on June 25. He went 0-3 with a 4.05 ERA (15ER/33.1IP) in 38 regular season games with Washington.