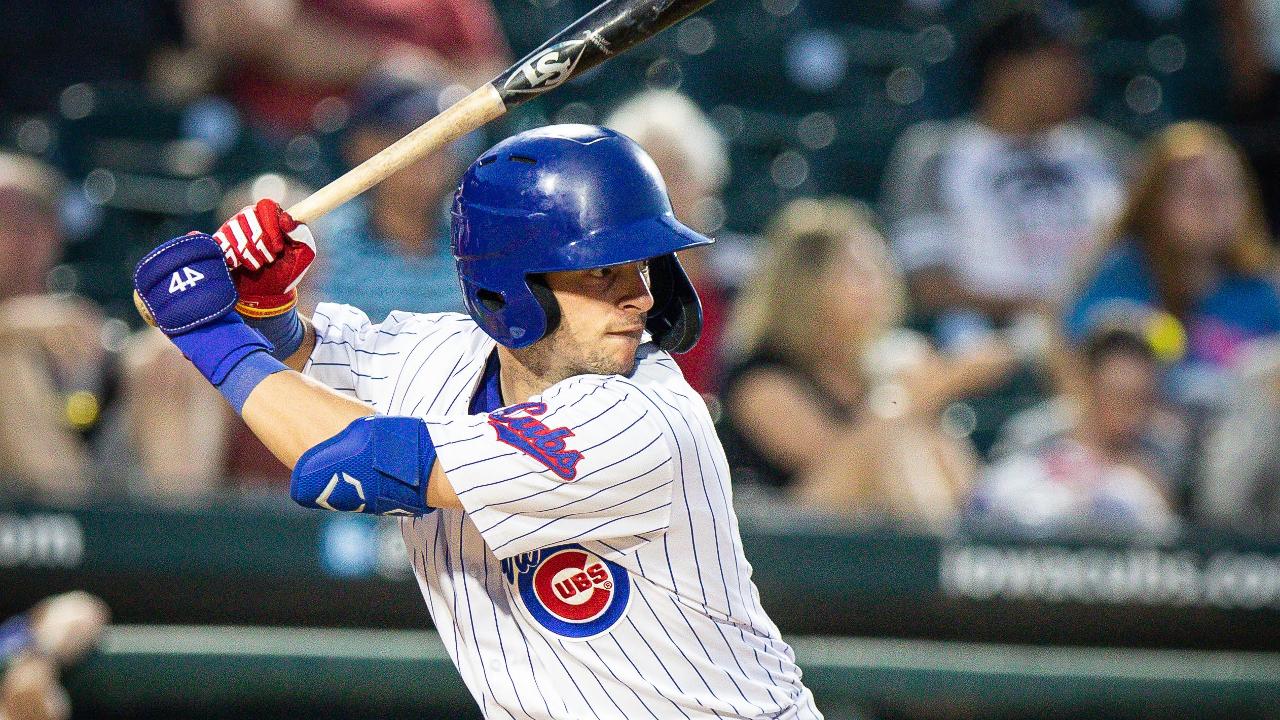 NASHVILLE, TN - The Iowa Cubs (55-44) scored three in the eighth to feign a comeback but fell short as the Nashville Sounds (41-57) captured a 6-5 victory, Friday at First Tennessee Park.

Nashville quickly built a 4-0 lead after two with the help of home runs from Andy Ibanez, Nick Solak and Patrick Wisdom. Iowa was held scoreless until the third when Dixon Machado batted in Johnny Field following a leadoff double. It was last of the scoring for either team until the sixth.

After a shaky start, Matt Swarmer settled in to spin three scoreless frames. The righty exited with two outs in the sixth after giving up an RBI double to Willie Calhoun. Swarmer allowed 10 hits and two walks in the outing, but was able to limit the damage to five runs. He fanned eight, one shy of a season best.

Iowa doubled its score in the seventh as a Phillip Evans triple turned into a run. Solak's second home run of the night took the run right back in the bottom of the frame as Nashville kept a 6-2 edge.

The I-Cubs mounted their comeback in the eighth as Machado sparked the action with a leadoff double. Machado scored on a Donnie Dewees two-bagger, before Zack Short made it a one-run game with a two-run blast. Iowa couldn't complete the charge as the Sounds held on for victory.

• Matt Swarmer's 26 home runs allowed this season are tied for the fourth-most in a single season in Iowa franchise history.

• Dixon Machado went 3-for-4 with a double and an RBI.

• Iowa has given up at least one home run in 10-straight games and has allowed 27 total in this span.

Iowa and Nashville meet for a 7:05 p.m. first pitch tomorrow at First Tennessee Park. Follow the action on AM 940, TuneIn Radio or MiLB.tv.