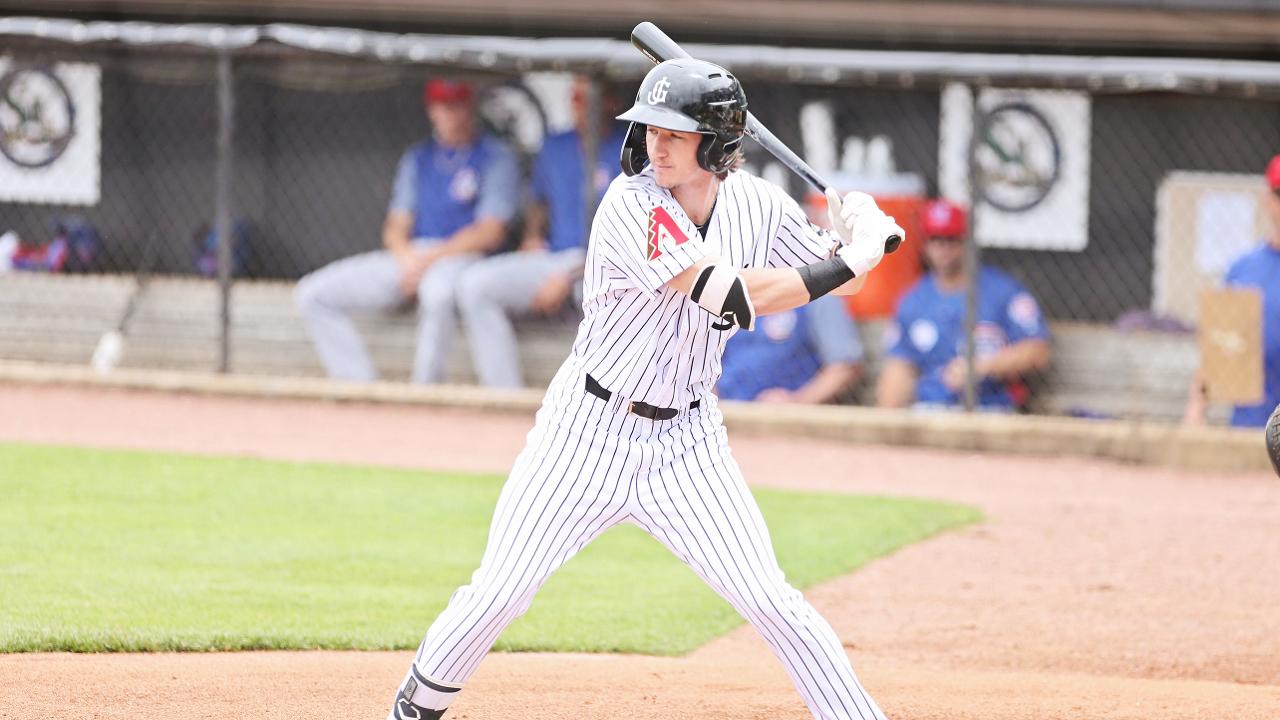 Montgomery, Ala. - The Jackson Generals, the Double-A affiliate of Major League Baseball's Arizona Diamondbacks, finally succumbed to defeat on Friday night, losing 4-1 to the Montgomery Biscuits at Riverwalk Stadium.

The loss snaps a nine-game winning streak for Jackson (54-41) and draws their series with Montgomery (62-36) even at one game apiece.

In his Double-A debut, Josh Green (0-1, 6.00 ERA) was reasonably efficient, completing six innings on 92 pitches. He walked only one batter and induced ten groundball outs, but he conceded a career-high 11 hits, including three that went for extra bases. Green gave up multiple hits in each of the first five innings he worked, allowing two first-inning runs to the Biscuits before holding them scoreless in the second, third, and fourth frames. A two-out RBI double in the fifth put Montgomery up 3-0, and another run in the sixth put them ahead 4-1 before Green departed. Cameron Gann and Kevin McCanna provided a pair of scoreless innings in relief.

Offensively, the Generals finished 0-for-5 with men in scoring position, failing to plate any runs against Jhonleider Salinas and Paul Campbell (5-2, 3.06 ERA) over the first five innings of the game. Jackson finally broke through in the sixth with a triple from Ryan Grotjohn and an RBI groundout by Daulton Varsho, but Campbell and Biscuits closer Phoenix Sanders (S, 12) retired 11 of the next 13 Generals to short-circuit the visitors' fun. No General recorded multiple hits, walks, runs or RBI in the game.