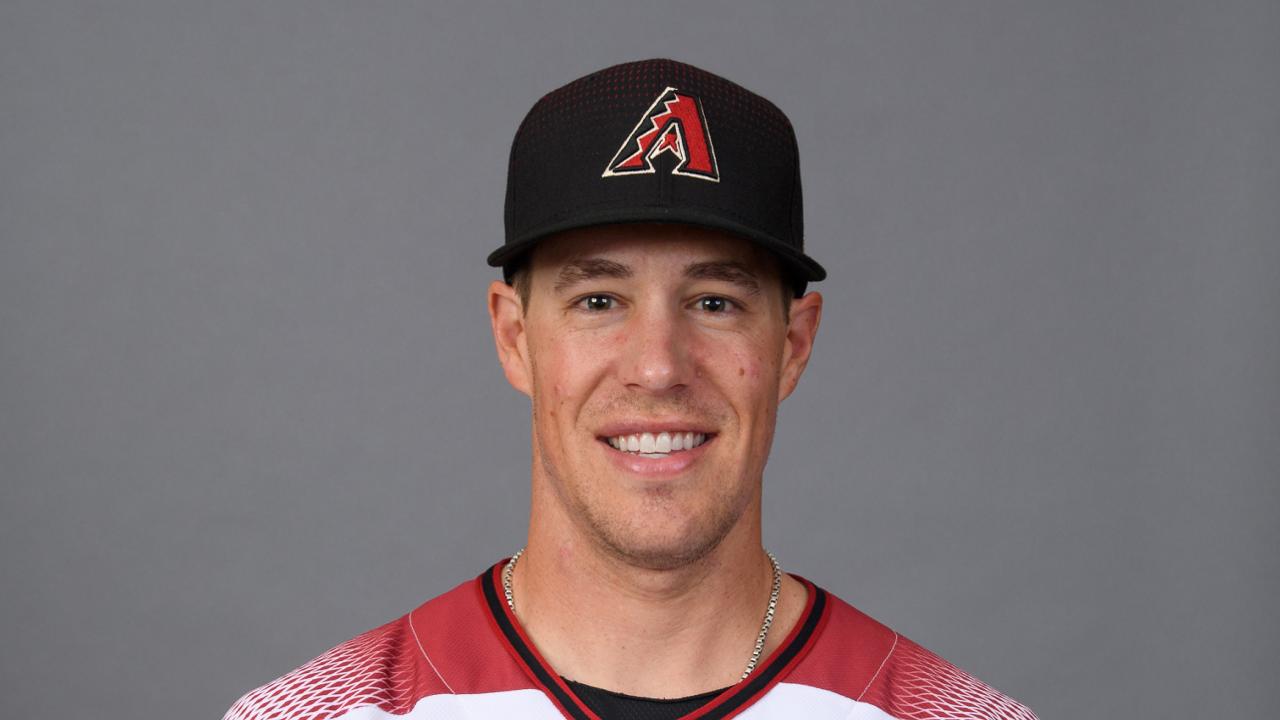 Jackson, Tenn. - The Arizona Diamondbacks announced on Tuesday that Blake Lalli will manage the Jackson Generals in 2019, leading the field staff for the defending Southern League champions.

Lalli's field staff at Jackson will closely resemble his 2018 leadership corps at Kane County. Hitting coach Rick Short and coach Jorge Cortés will join the Generals in 2019, filling the same roles they manned last season under Lalli with the Cougars. Pitching coach Doug Drabek returns for his third consecutive year with the Generals in 2019. The Generals' clubhouse continuity will also be fortified by the return of athletic trainer Joe Rosauer and strength and conditioning coach Mike Locasto, who are back at The Ballpark at Jackson for their second and third consecutive seasons, respectively.

Lalli, 35, shepherded the Kane County (Ill.) Cougars in 2018 to 72-66 record in the Midwest League as a first-year manager. Kane County won more than half of their games in both the First Half and Second Half of their season, and they finished among the top 25% of the league in runs per game (4.6) and ERA (3.46). Lalli, a former infielder and catcher at Gardner Webb University, lives in Shelby, North Carolina.

*Became the first Gardner-Webb baseball player to record an at-bat and a hit in Major League Baseball (2012, Chicago Cubs)

Drabek, 56, will tutor Generals pitchers for the third straight year. In 2018, Drabek oversaw a pitching staff that won the Southern League's strikeout crown with 1,300 Ks and set a franchise record in that category simultaneously. In addition, the Generals' 2018 pitching staff held a league-best mark in walks-and-hits-per-inning-pitched (1.25), and the bullpen led the league with 58 holds. Drabek, a former pitcher at the University of Houston, lives in Texas outside Houston.

Short, 46, comes to Jackson after helping Kane County become one of the top offensive teams in the Midwest League in 2018. The Cougars' offense finished among the top four teams in the 16-team circuit in runs scored (630), hits (1211), runs batted in (574), on-base percentage (.335), and batting average (.262). Short, a former player at Western Illinois University, resides in Peoria, Illinois.

*2018: Hitting coach for the Low-A Kane County (Ill.) Cougars of the Midwest League, an Arizona affiliate

Cortés, 38, will share a dugout with Lalli and Short for the second straight season after coaching with them at Kane County last year. Cortés helped supervise a Cougars defense last year that featured 25 different position players and turned 109 double plays. Cortés, a former Minor Leaguer who played 16 professional seasons internationally and in the U.S., lives in Clearwater, Florida.

The league-champion Generals will begin their title defense in April 2019, with their home opener set for April 10 at 6:05 pm CT against Chattanooga. For further information on tickets or merchandise, contact the team by calling (731) 988.5299 or go online to jacksongeneralsbaseball.com!