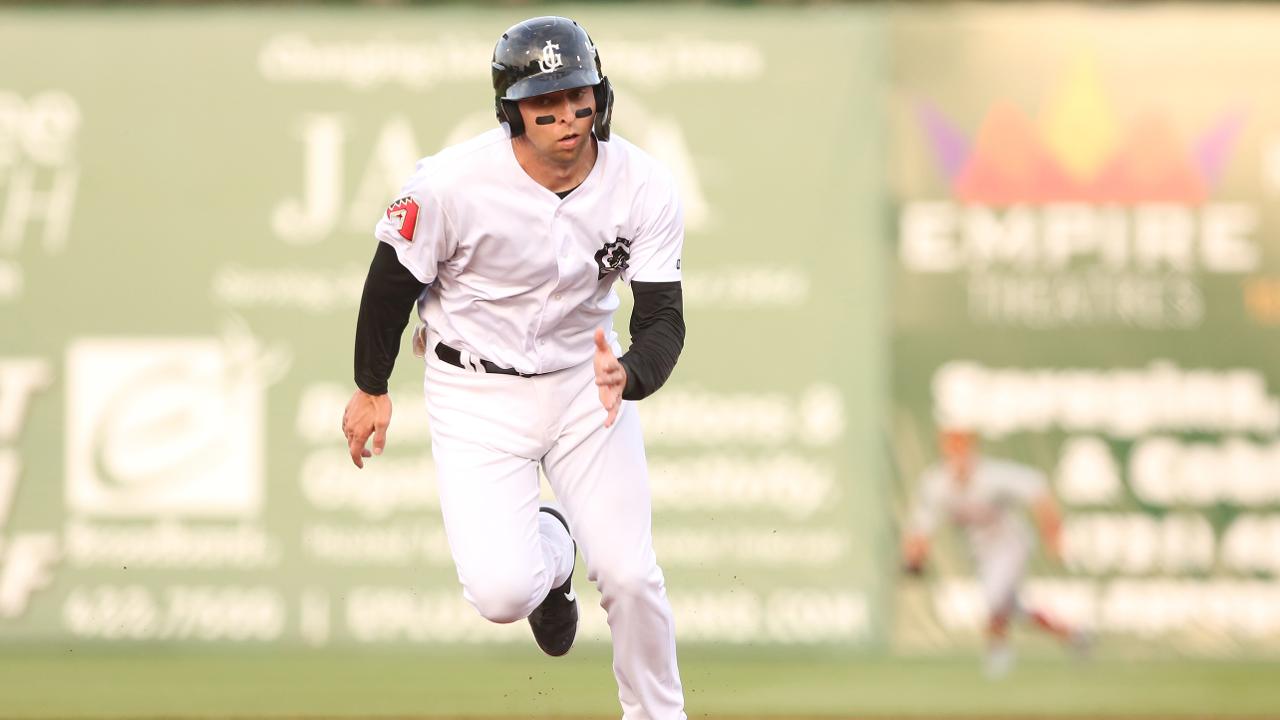 Biloxi, Miss. - The Jackson Generals, the Double-A affiliate of Major League Baseball's Arizona Diamondbacks, got a critical contribution from Drew Ellis on Sunday, beating the Biloxi Shuckers 3-1 at MGM Park with a ninth-inning go-ahead blast from their All-Star third baseman.

The Generals (58-46) evened the series at one game apiece after a walk-off home run by Biloxi (64-42) ended Saturday's game in a similar fashion.

Following a superb effort by Cole Stapler on Saturday, Matt Peacock took the baton in nearly flawless fashion for Sunday's leg of the five-game series. The 25-year-old Peacock completed six innings while allowing a single run on a sixth-inning sacrifice fly by Patrick Leonard that tied the game at 1-1. Peacock induced eleven groundball outs in the process of completing his fourth quality start in the month of July, lowering his month-long opponents' batting average (.143) to a mark almost equivalent to his July ERA (1.41). In relief, the terrific trio of Matt Brill, Cameron Gann (2-2, 2.42 ERA) and Michael Kohn (S, 9) did not allow a single hit, as Kohn notched the save in a redeeming effort after allowing last night's walk-off jack to the Shuckers.

Offense was hard to come by on Sunday, though the Generals were the first ones to break through. A leadoff single by Jeffrey Baez in the third inning put a man aboard for Galli Cribbs Jr., who stroked a triple to right field that plated Baez with the game's first run. Jackson did not score again until the ninth, when Drew Ellis launched his eleventh home run of the year that drove in Jamie Westbrook and put the Generals ahead, 3-1. Pavin Smith claimed a two-hit performance, but Ellis was the lone man on either side to drive in multiple runs. His game-winning smash against Cody Ponce (1-3, 3.29 ERA) happened with two outs and a man in scoring position, marking the Generals' only successful at-bat with a man in scoring position in eight chances on Sunday.