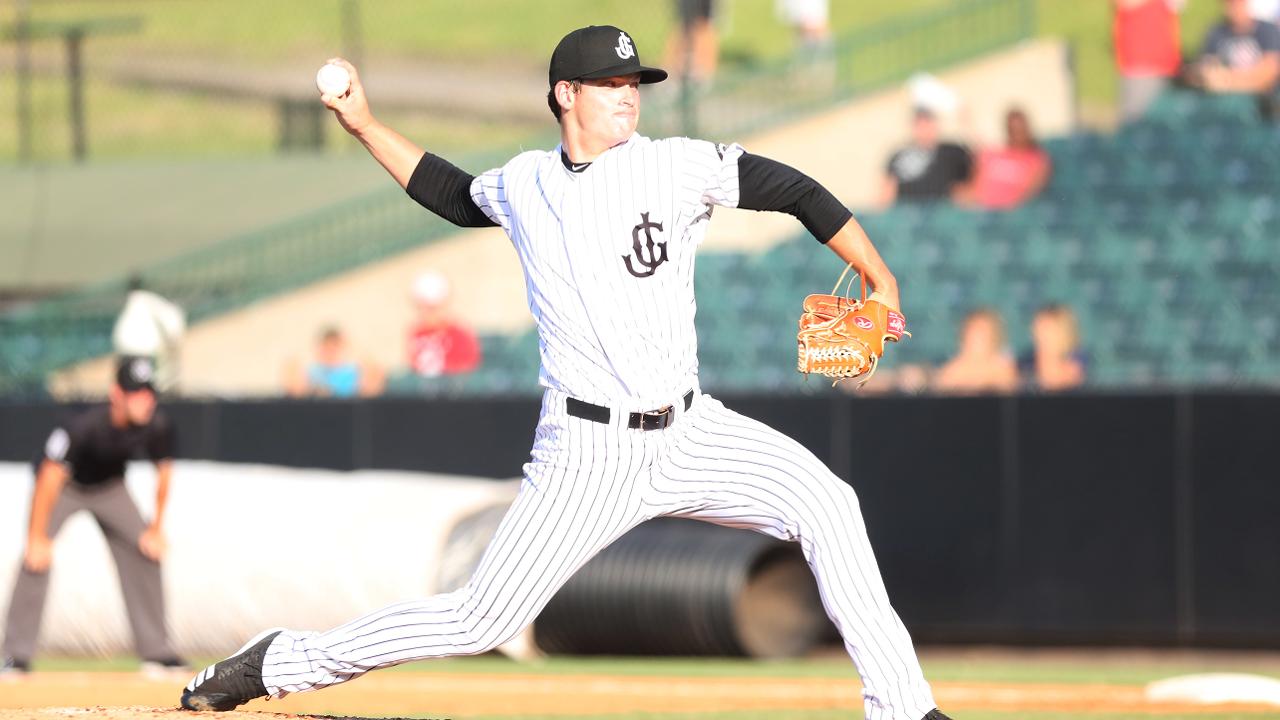 Jackson, Tenn. - The Jackson Generals, the Double-A affiliate of Major League Baseball's Arizona Diamondbacks, caught the wrong end of a tightly contested 3-1 loss on Thursday, losing their third game in three nights to the Mississippi Braves.

Making his second Double-A start and first at The Ballpark at Jackson, 23-year-old Josh Green dazzled the Thursday evening crowd by keeping Mississippi off balance in the longest outing of his career. Green worked seven innings while throwing 73 of his 93 pitches for strikes and inducing 12 groundball outs along the way. The right-hander struck out four men while allowing six hits without a walk, and he helped his own cause by turning a comebacker into a double play in the seventh inning. Though he allowed a pair of stolen bases, Green did not permit an extra-base hit, and catcher Renae Martinez threw out a runner attempting to steal to close the seventh inning. It was Martinez who scored Jackson's only run of the contest, coming home on an infield error by Mississippi's Ray-Patrick Didder in the fourth inning to gain the 1-0 lead.

In relief, Miguel Aguilar (1-1, 2.37 ERA) got a raw deal, giving up three softly-hit singles to the outfield to load the bases with one out in the eighth inning. Facing league-leading hitter Drew Waters with the sacks full, Aguilar put Waters in a two-strike count and induced a slow groundball to shortstop Jazz Chisholm that looked as though it might end the inning with no damage done. Chisholm whipped a throw to second base to force out one runner, but Waters was ruled to have beaten the relay throw to first base by Galli Cribbs Jr. on a very close play. The safe-at-first call allowed Mississippi's Alejandro Salazar to score, tying the game at 1-1 and extending the inning. Cameron Gann entered in place of Aguilar and walked cleanup hitter Ryan Casteel to re-load the bases, and Mississippi's Trey Harris then blooped a two-run single into right-center field that pushed the Braves in front, 3-1.

Jackson brought the tying run to the plate by getting men on base in both the eighth and ninth innings, but they couldn't pull through. Daulton Varsho grounded out to first base in a pinch-hit role to close the game, ending a 27-game on-base streak that stands as the longest by a General since the start of their affiliation with the Arizona Diamondbacks ahead of the 2017 season.