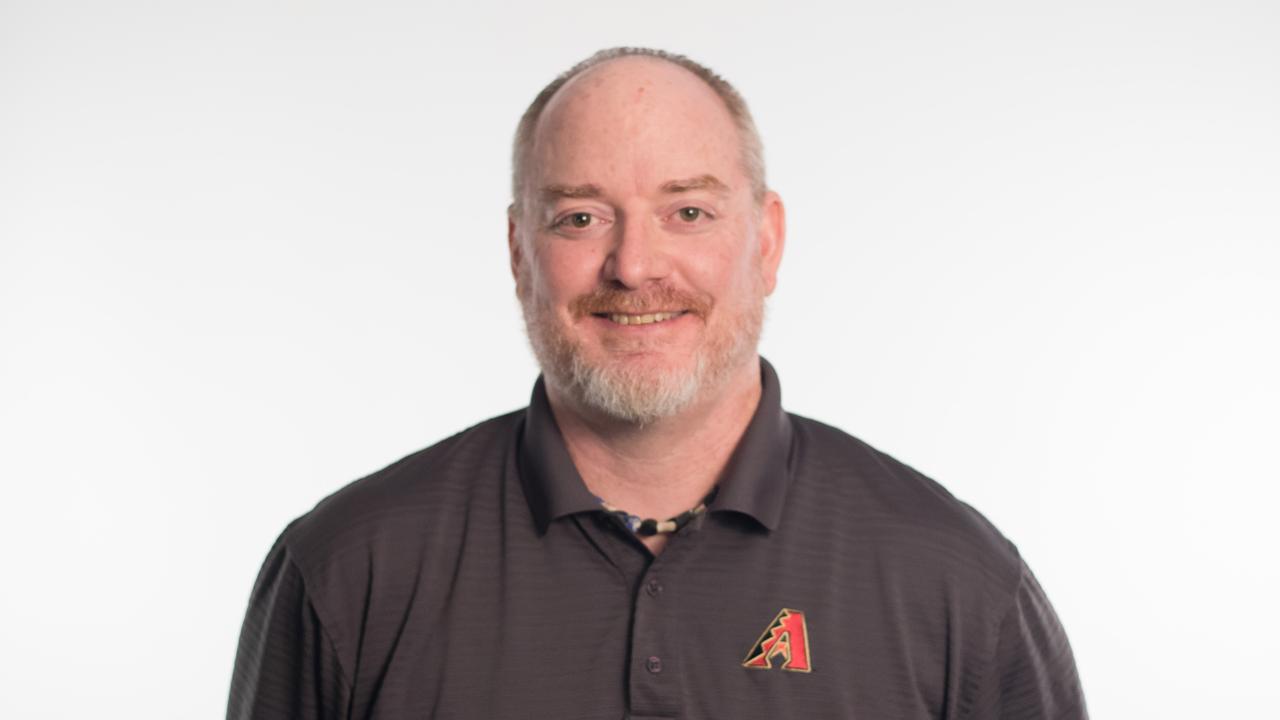 Jackson has named Marcus Sabata (above) their GM ahead of the 2020 season. (Cody Cunningham)

Jackson, Tenn. - The Jackson Generals, the Double-A affiliate of Major League Baseball's Arizona Diamondbacks, named assistant general manager Marcus Sabata as their new full-time GM this week, solidifying the team's leadership ahead of their 22nd season of operation at The Ballpark at Jackson.

Sabata, a native of Garden City, Kansas, comes to the position after being hired in winter 2017 as a group and corporate sales representative for the Generals. He was later promoted in fall 2018 to the assistant GM role.

"We put our faith in Marcus last spring to oversee the 2019 season in an interim role," Jackson Generals partner Reese Smith said. "That was a big decision, and the way he steered the ship really impressed us. He's been well-received by the Generals' staff and our patrons, and his coordination with the Diamondbacks and the Southern League office continues to be on point. I think sustaining his leadership is vital to a successful 2020 season, a well-run All-Star Game, and a franchise that wants to make this city proud."

"If I've learned anything over the past few years, it's that the Generals are an important part of Jackson and West Tennessee, and the Generals love calling Jackson home," Sabata said. "We aim to build upon that relationship. The staff and I will continue to look for ways to improve the fan experience at The Ballpark at Jackson with not only quality baseball, but also events that will draw even more people to our beautiful home at 4 Fun Place."

Sabata's baseball experience precedes his tenure with the Generals. A life-long fan of the game, Sabata previously served as the general manager of the Garden City Wind of the independent Pecos League. He studied political science at Garden City Community College and has coached baseball at the Cal Ripken, Babe Ruth, American Legion, and high school levels. Sabata spent the 2019 season as the Generals' interim GM, guiding the organization through the acquisition of a Willie Nelson/Alison Krauss concert earlier this month and preparations for the coming 2020 Southern League All-Star Game next season. Sabata and his staff maintained The Ballpark at Jackson as one of the premier destinations for family fun in West Tennessee, promoting the successful return of Dollar Night on Thursdays and a number of thrilling Saturday theme nights, including Wizard Night in May and Turn-Back-The-Clock Night in August.

On the field, the 2019 Generals reached the 70-win plateau for the fourth straight year, earned their third playoff berth in four seasons, and won their second straight Southern League Championship, defeating the Biloxi Shuckers 3-2. The Generals battled through ten home rainouts, nine of which were related to the impacts made by Hurricanes Barry and Dorian. The promotions staff made light of the unexpected weather challenges by hosting "Tom Meiners Night" as a playful peace offering to the chief meteorologist for local television station WBBJ.

"It's important, at times, not to take yourself too seriously," Sabata said. "Baseball is a fun game, and fans that come to The Ballpark at Jackson simply want to enjoy their experience. We're going to create an atmosphere that focuses on our amazing fans and also celebrates the great game that we are truly fortunate to be a part of. Our goal is to ensure that every person that comes to our ballpark has a first-class experience."

Sabata and his wife, Tammie, make their home in Jackson. They have five children and two dogs, Murphy and Yawkey.