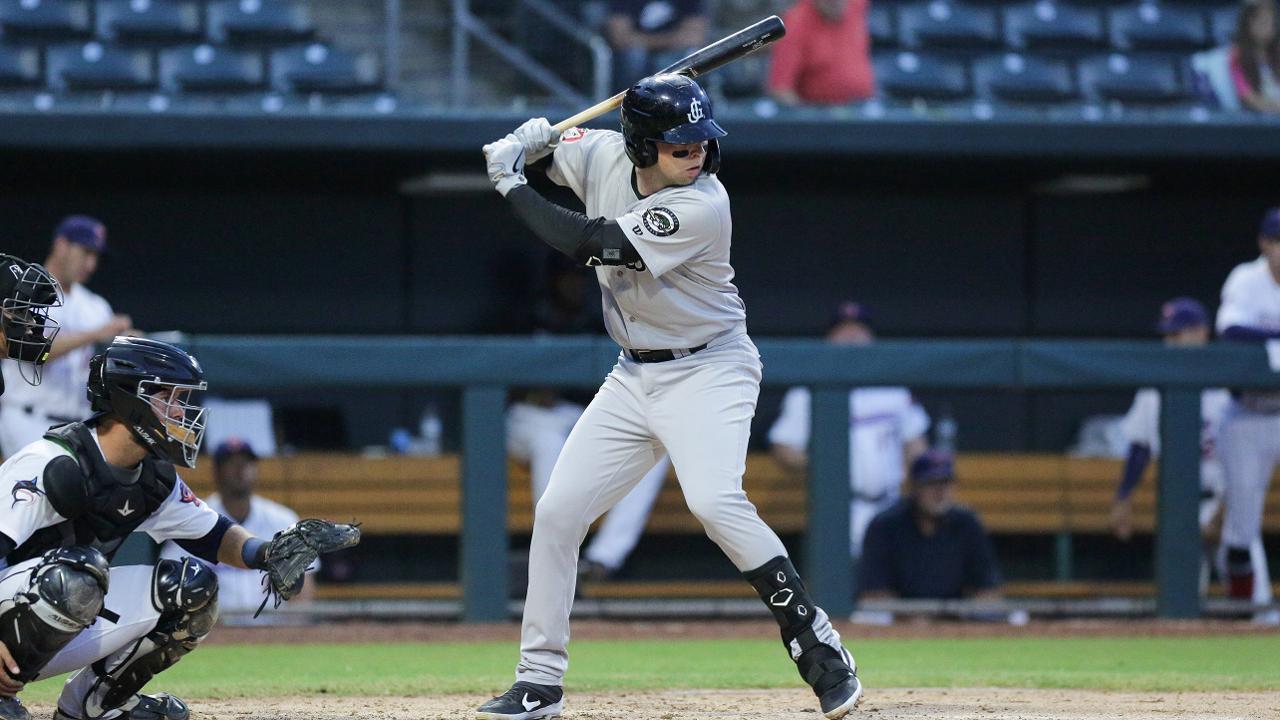 The Jackson Generals, the Double-A affiliate of Major League Baseball's Arizona Diamondbacks, grappled with Mother Nature for the second night in a row on Saturday, finishing on the winning side of a five-inning 3-1 result at Hank Aaron Stadium in Mobile.

After a pair of scoreless frames to open the contest, Galli Cribbs led off the third inning with a hard-hit ball off of Mobile starter Jose Rodriguez (0-2, 7.27 ERA) to get one base. Rodriguez was promptly removed from the game, bringing BayBears reliever Max Herrmann in to face the Generals. A walk to Ryan Grotjohn put two men aboard, and a Pavin Smith groundout pushed each of the runners up a base. Jamie Westbrook came through with a sacrifice fly to left field to put Jackson on top, 1-0, and Daulton Varsho tacked on another run with an RBI single to right that scored Grotjohn. Drew Ellis would hit a one-out solo blast one inning later, putting the Generals on top 3-0 with his second dinger of the week. No more damage came thereafter.

Pitching-wise, Kevin McCanna looked solid in his second Double-A start. After being pushed back a day due to Friday's rainout, McCanna wiggled out of a bases-loaded situation in the first inning, and he did not allow another runner into scoring position until the fourth. An error by Cribbs in center field allowed Mobile's Bo Way to reach third base with one out in the fourth, and Brandon Sandoval singled to bring home the BayBears' first tally. The home side's final threat of the night came after a pair of lead-off singles and a wild pitch that began the fifth inning. With a two-run lead, McCanna stared down the next three hitters and denied each one, finishing with 86 pitches thrown in his five frames. He struck out eight and walked only two, doing just enough to give Jackson a series-opening victory.