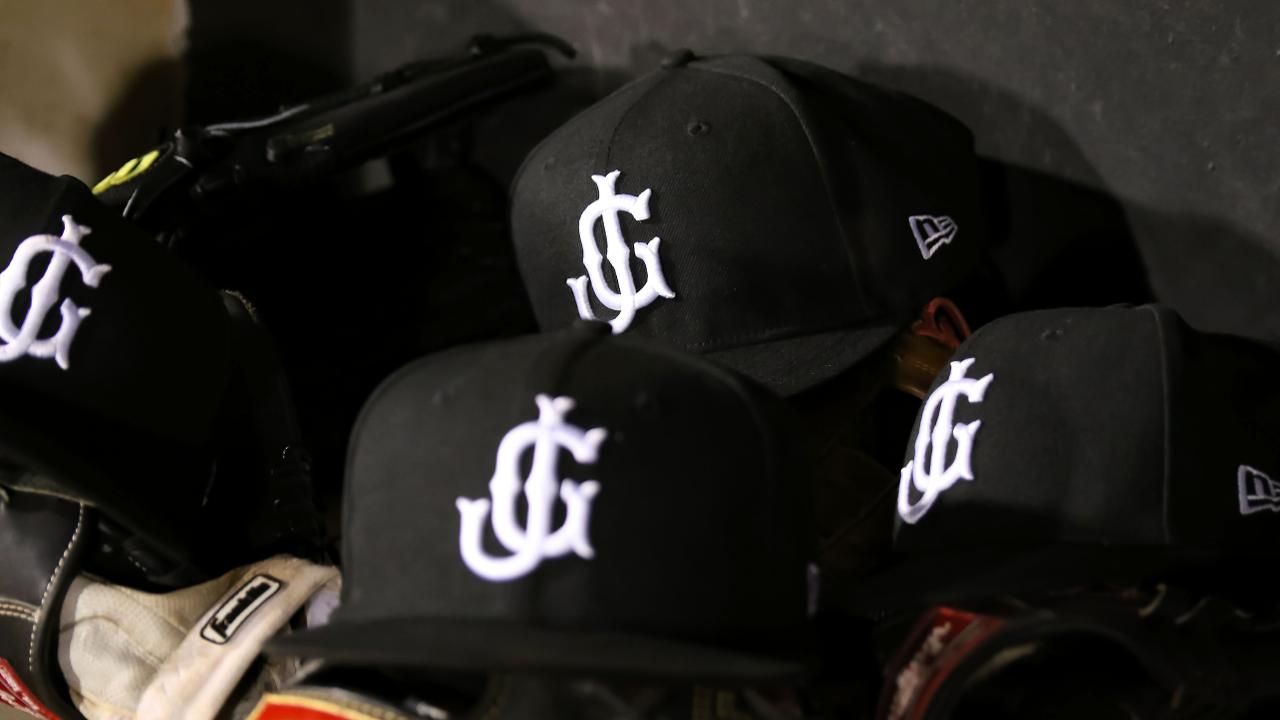 The Jackson Generals, the Double-A affiliate of Major League Baseball's Arizona Diamondbacks, will play their series finale against the Jacksonville Jumbo Shrimp on Saturday, August 31, concluding their series in three games rather than the originally scheduled five-game set.

In consultation with Minor League Baseball, the Southern League office made the decision to cancel the games scheduled at The Ballpark at Jackson for Sunday, September 1, and Monday, September 2, allowing the Jumbo Shrimp to return home and prepare their families and belongings for the impending arrival of Hurricane Dorian in Florida.

Tonight is SEC Night at The Ballpark, featuring:

*Additional tickets raffled off for the upcoming Willie Nelson/Alison Krauss concert at The Ballpark (September 17)!

The Generals' annual season-ticket holder picnic will still be held on Sunday at The Ballpark, beginning at 12:30 p.m. Batting practice will be offered to season-ticket holders at 2 p.m. The Generals' box office will be open 10 a.m.-4 p.m. on Sunday for concert-goers to pick up previously purchased tickets to the Willie Nelson/Alison Krauss concert. The office and ballpark will be closed to the public for Labor Day on Monday, September 2.

The defending champion Generals have secured a spot in the Southern League playoffs for the third time in four years! As North Division runners-up in 2019, the Generals are guaranteed to host at least one playoff game: Game 3 of the best-of-five North Division Series will be played at The Ballpark at Jackson on Friday, September 6, at 6:05pm CT against the Montgomery Biscuits. Regular season ticket vouchers will be permissible for entry to postseason games. Generals playoff tickets are available for purchase in person at The Ballpark at Jackson box office or by calling 731-988-5299.