Sunday's contest at Mobile rained out 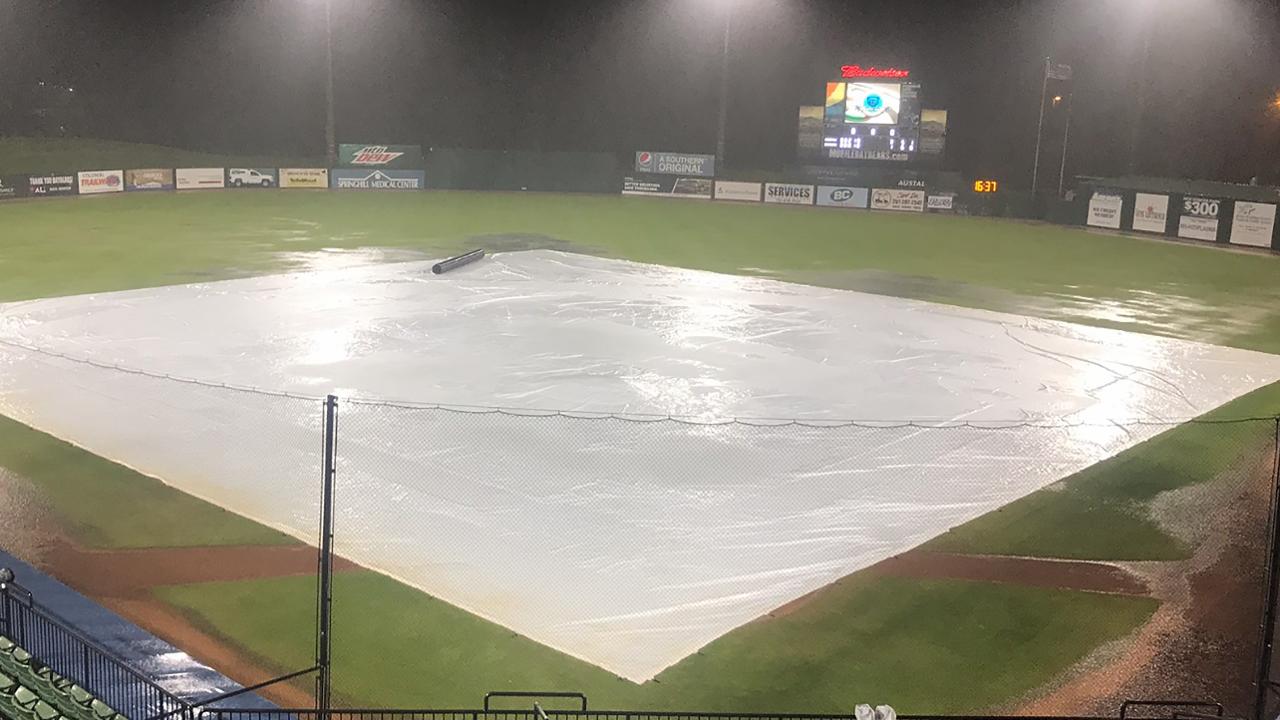 Mobile, Ala. - The Jackson Generals, the Double-A affiliate of Major League Baseball's Arizona Diamondbacks, had their game on Sunday against the Mobile BayBears postponed because of weather.

The two sides will play a double-header on Monday evening beginning at 5:05 pm CT to make up the rained-out contest.

Jackson (18-16) leads their series with Mobile (15-20) 1-0 entering Monday's scheduled double-header. Pitching matchups for the twin-bill have not yet been confirmed. Both games will be played to a regulation of seven innings in length, according to Southern League rules.