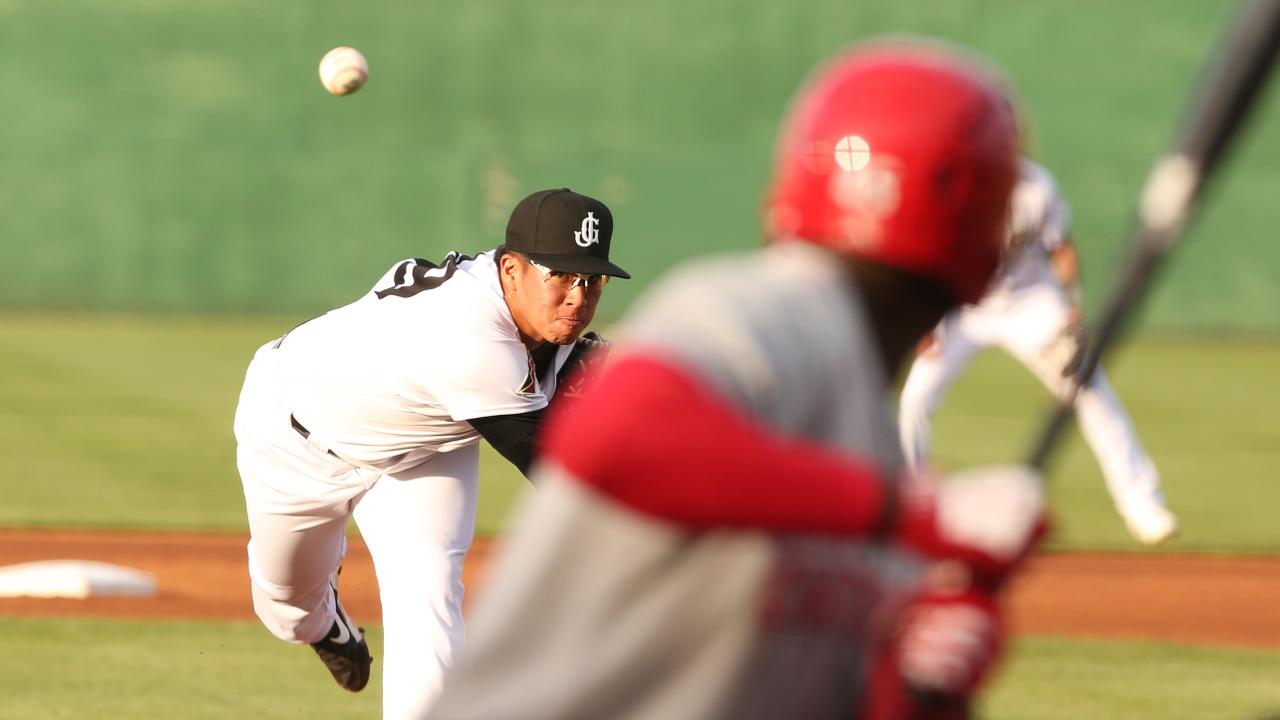 Chattanooga, Tenn. - The Jackson Generals, the Double-A affiliate of Major League Baseball's Arizona Diamondbacks, took the lead on the Chattanooga Lookouts on the first pitch of Wednesday's game and never gave it back, winning 6-2 at AT&T Field.

The Generals (66-47) picked up their sixth straight win to open the month of August, as well as their sixth win in a row over Chattanooga (51-63) since July 5.

Leading off the game, Generals infielder L.T. Tolbert hammered the first pitch he saw from Johendi Jiminian (3-3, 4.05 ERA) over the fence in right-center for his first Double-A home run, putting Jackson in front 1-0. Daulton Varsho, the very next hitter, followed suit with a homer of his own, marking Jackson's first pair of consecutive homers since July 18 at Montgomery. The Generals built the lead to 3-0 with a bases-loaded, run-scoring walk issued to Camden Duzenack later in the inning, and that margin was never threatened. Jackson stretched the advantage to 4-0 with a two-out RBI double in the fourth by starting pitcher Bo Takahashi (8-5, 3.74 ERA), and Jeffrey Baez roped a two-out RBI double to left field in the fifth to make it 5-0. Another bases-loaded walk in the ninth inning --- this one issued to Drew Ellis, his league-leading 56th free pass earned --- completed the scoring for the Generals.

Takahashi kept the Chattanooga offense off balance through five shutout innings with a heavy dose of breaking balls, allowing just three hits in that span. A one-out solo homer to left by Stuart Fairchild in the sixth broke up the shutout effort, and Takahashi departed three hitters later after allowing a pair of two-out hits, including an RBI double to Brantley Bell that cut the Jackson lead to 5-2 at the time. Ryan Atkinson got the final out in the sixth and threw a scoreless seventh frame, and Damien Magnifico and West Tunnell photocopied his efforts with scoreless frames of their own, holding Chattanooga to an 0-for-6 mark with runners in scoring position.