Twin-bill split leaves Generals half a game out of lead 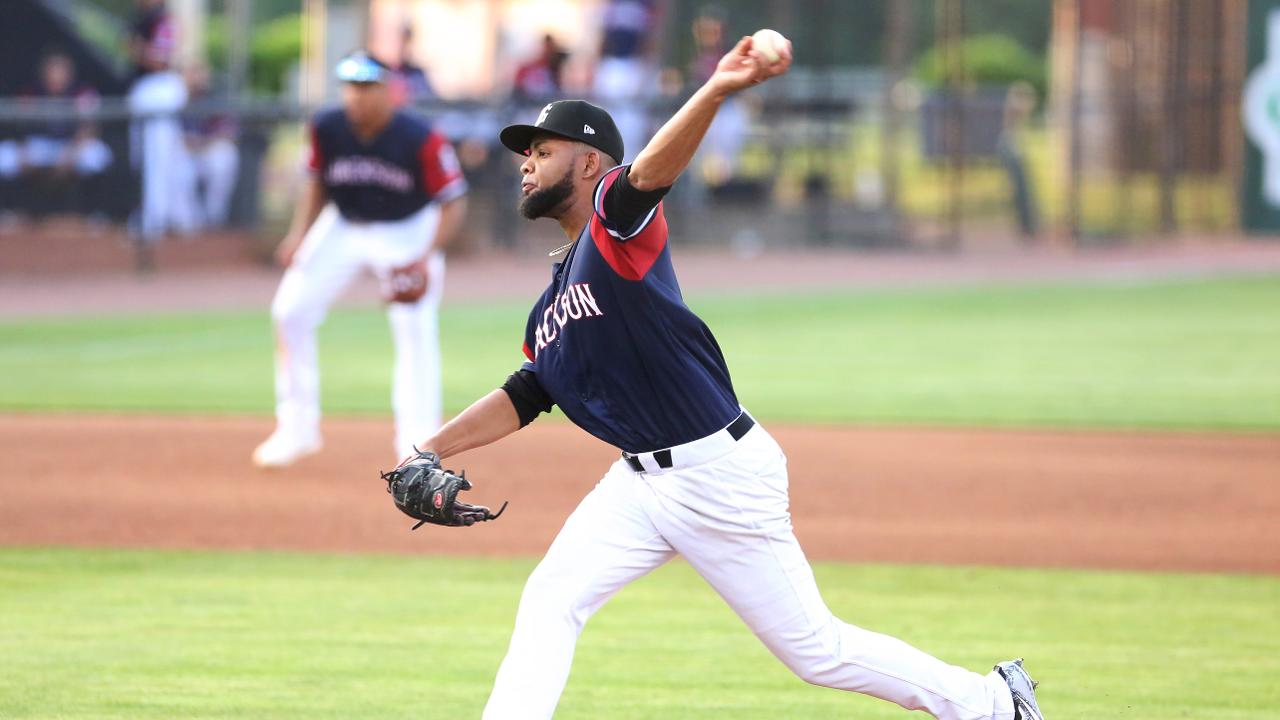 Birmingham, Ala. - The Jackson Generals, the Double-A affiliate of Major League Baseball's Arizona Diamondbacks, shared double-header success with the Birmingham Barons on Monday, as each team pulled a victory out of the twin-bill.

Jackson's partial success puts their season record at 33-24, half a game behind Montgomery's division-leading pace. Birmingham (22-35) avoided falling into a 3-0 deficit in the series by winning the back half of the double-header.

Using a trio of early runs, the Generals' offense climbed on top of Birmingham starter Jimmy Lambert (3-4, 4.55 ERA) and did not let up. Andy Young and Jeffrey Baez each went deep in the first inning to give Jackson a 3-0 lead, and Jazz Chisholm padded the advantage with a two-run shot for a 5-1 lead in the fourth inning. To go with all the power at the plate, the Generals had the benefit of another capable start from left-hander Bryan Valdez (2-2, 3.42 ERA), whose six innings of work featured two runs allowed over six hits and three walks with six strikeouts. Matt Brill (S, 4) tacked on a scoreless, hitless inning for the save, helping out a Generals bullpen that had seen six different men take the hill on Sunday in an extra-innings victory.

The back seven innings of Monday's two-game set were less kind to Jackson, as they were shut out by veteran southpaw Matt Tomshaw (2-1, 1.17 ERA) and right-hander Danny Dopico for Birmingham. The Generals managed just three hits, with two of them coming from catcher Daulton Varsho in a losing effort. Jackson went 0-for-5 with men in scoring position, a sharp contrast to the Barons' 6-for-11 mark. Generals right-hander Kevin McCanna (2-3, 3.00 ERA) wore the loss for the visitors, conceding four runs in the second inning and one each in the fifth and the seventh. To his credit, McCanna got through all seven frames on exactly 100 pitches, keeping Jackson from having to go deeper into their pitching reserves. Birmingham's Luis Robert went 3-for-4 with two runs scored and an RBI at the top of the Birmingham order, further bolstering his status as a potential Midseason All-Star.