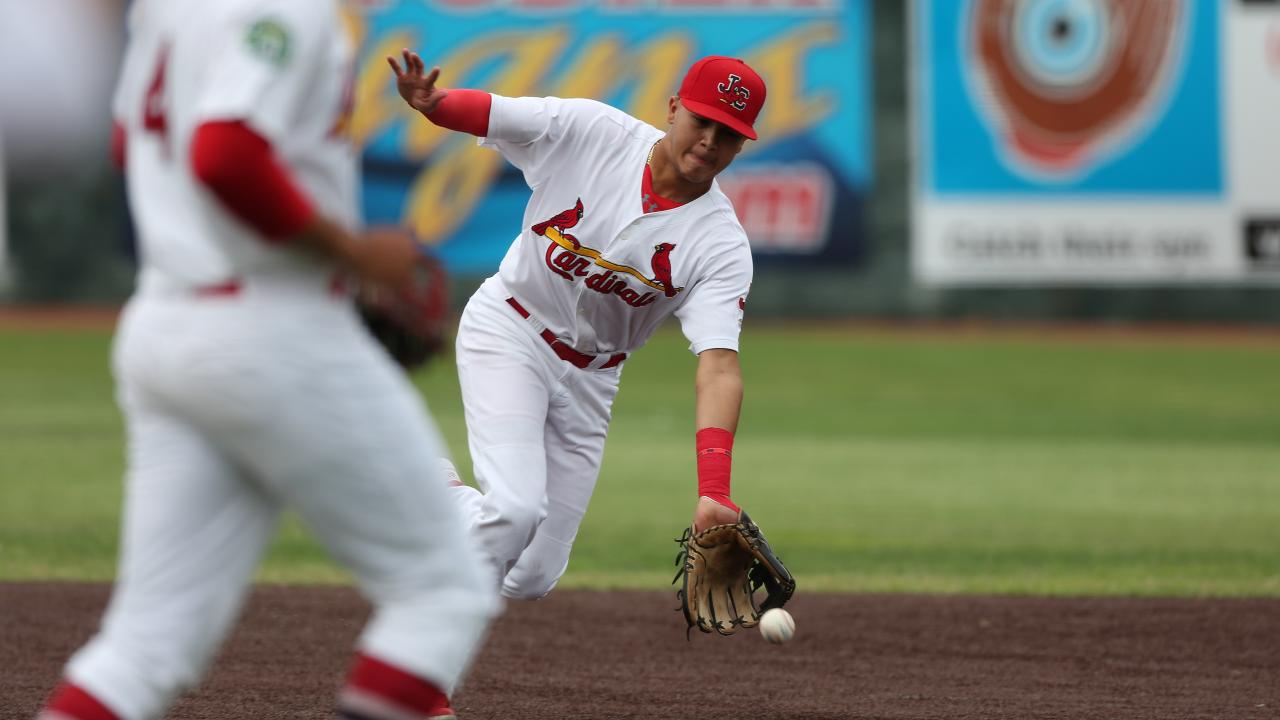 JOHNSON CITY - The Johnson City Cardinals dropped the opener of the Appalachian League championship series vs. the Burlington Royals 9-2 at TVA Credit Union Ballpark Monday. The series now shifts to Burlington, where the Cardinals will look to even the series Tuesday. Start time at Burlington Athletic Stadium is slated for 6:30 p.m.

Chandler Redmond and Carlos Soler each went deep in Monday's loss. Redmond, who tagged a solo blast to bring the Cards within 2-1 in the second, has now gone deep in each of the last three games. He has homered in four of the last five and now sits at 15 overall home runs this season. Soler's blast in the fifth cut the Burlington lead to 4-2. The homer was his second of the season and first of the postseason.

Julio Puello (5-5) suffered the loss. The Cardinal starter allowed seven runs (seven earned) in six innings. The loss was his first decision in the postseason. Royals starter Heribert Garcia picked up the win to improve to 1-0 in the postseason and 3-1 overall for Burlington this year. He twirled five frames of two-run ball to earn the W.

Redmond was the only Cardinal with a multi-hit game. He and Jhon Torres each reached three times. The Cardinals committed four errors in the game.

Johnson City (2-2) will look to get back on track vs. the Royals (3-1) at Burlington Athletic Stadium Tuesday. The team will try to force a deciding Game 3 on Wednesday. The Cardinals are trying to capture the 11th Appalachian League championship in franchise history. Starters for Tuesday's matchup are both TBA.