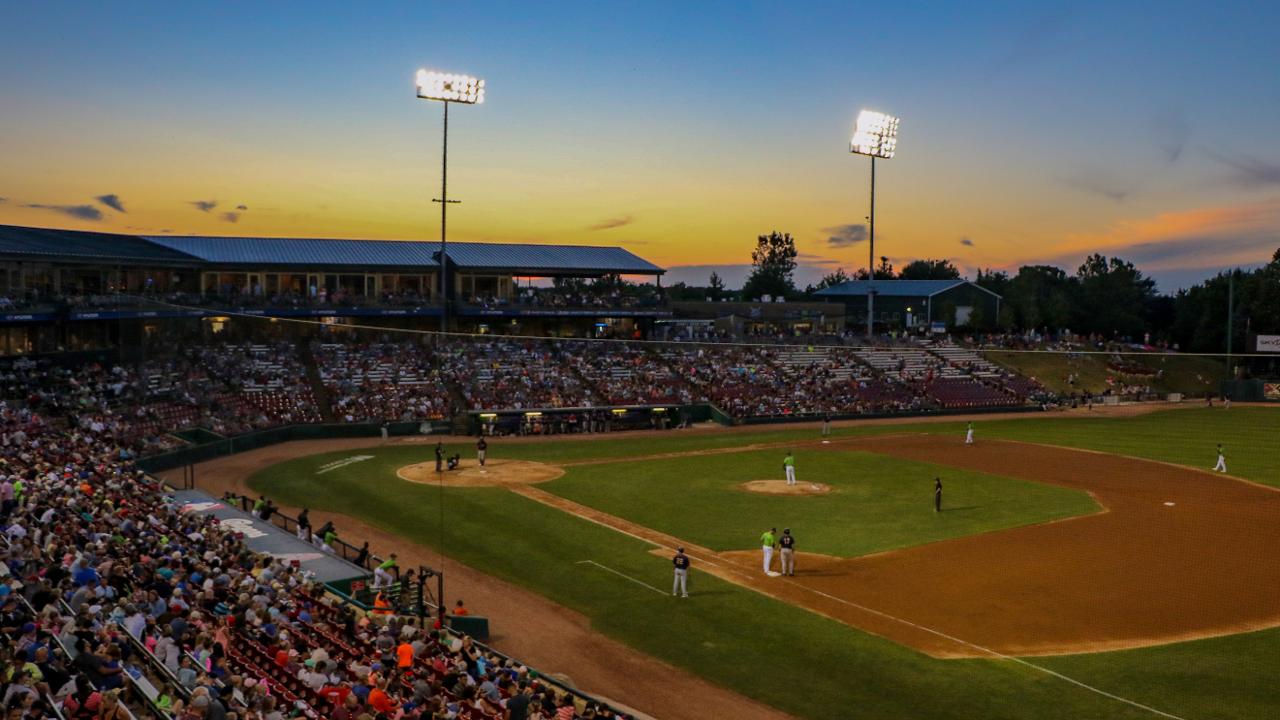 GENEVA, Ill. - The Kane County Cougars, minor league affiliate of the Arizona Diamondbacks, have announced that they will not renew their contract with Professional Sports Catering (PSC) when it expires on September 30, 2019.

PSC will handle all concessions operations for home playoff games through the end of the contract on 9/30/19.

Heading into the 2020 season, and their 30th-anniversary celebration, the Cougars plan to bring food-and-beverage operations in house. Plans are currently in place to hire a new director and supporting staff.

The club has previously operated their own concessions before bringing in PSC back in 2011.

Additional information including employment opportunities and weekly specials will be announced as they become available throughout the off-season.