Opening Night for the organization's 30th anniversary season is set for Thursday, April 9 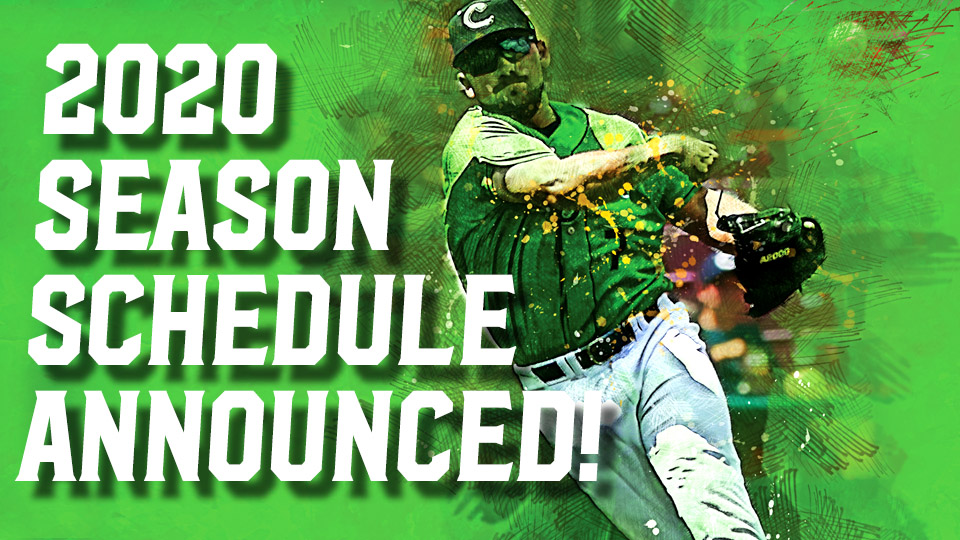 GENEVA, Ill. - The Kane County Cougars organization has announced the game schedule for the 2020 season. Opening Night, which will mark the 30th anniversary of Cougars baseball in Kane County, will take place on Thursday, April 9 against the Cedar Rapids Kernels. The Cougars will face the Kernels for a brief three-game homestand before welcoming the Quad Cities River Bandits to town for a three-game set beginning Monday, April 13.

The first 1,500 fans attending the games on Saturday, August 31 and Monday, September 2 for this upcoming Labor Day weekend will receive a 2020 magnetic schedule, courtesy of Wintrust Bank. To view and download the entire 2020 schedule, visit www.kccougars.com.

Kane County will play host to a handful of Eastern Division opponents including the Lake County Captains (May 4-6), Fort Wayne TinCaps (May 7-9), South Bend Cubs (July 15-17) and the West Michigan Whitecaps (July 18-20).

The Cougars begin their final regular-season homestand on Saturday, August 31 against the Burlington Bees. First pitch is scheduled for 6:30 PM. Highlights throughout the weekend include a pre-game concert from Mr. Myers Band, Star Wars Night featuring costumed characters from the Midwest Garrison 501st League, in-game entertainment from the ZOOperstars! and the final two fireworks shows of the season.

To purchase tickets for any of the remaining home games during the 2019 season, call the box office at 630-232-8811 or visit kccougars.com.