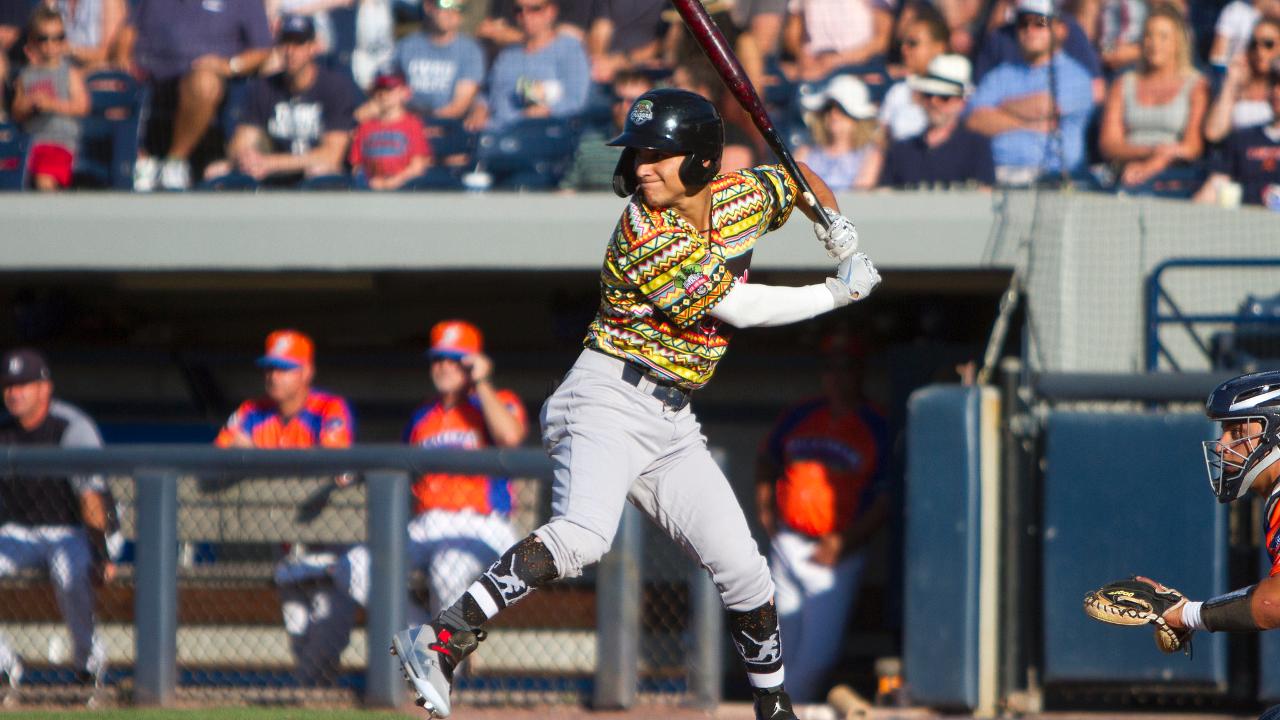 GENEVA, Ill. - The Kane County Cougars, in conjunction with the Midwest League office, have announced that outfielder Alek Thomas has been named a Midwest League Post-Season All-Star and Most Valuable Player as selected by the field managers from all 16 Midwest League teams.

Thomas also received Midwest League Mid-Season All-Star recognition, participating in the league's All-Star Game which was held this past June in South Bend, Ind. He joins an exclusive list of Cougars alumni, including Kevin Millar and Dontrelle Willis as players who have received both All-Star awards in the same season, bringing the organization's total to 30 players in franchise history.

Thomas, who was promoted to Advanced-A Visalia in early August, still leads active Cougars players with a .312 batting average and 63 runs scored.

The Cougars begin their penultimate homestand against the Burlington Bees on Saturday, August 31 at Northwestern Medicine Field. Homestand highlights include Star Wars Night, a pre-game concert from Mr. Myers Band and the final fireworks shows of the season with the homestand wrapping up on Monday, September 2 with half-price craft and premium beers plus $5 reserved and lawn tickets.

The Cougars, Class-A Minor League affiliate of the Arizona Diamondbacks, have been at the forefront of family-friendly entertainment since 1991. In 2015, the franchise became the first Class-A team in Minor League Baseball history to welcome 11 million fans through the gates. A total of 180 former Cougars have reached the Major Leagues including Miguel Cabrera, Nelson Cruz, Josh Beckett, Adrian Gonzalez and Kyle Schwarber and Willson Contreras.