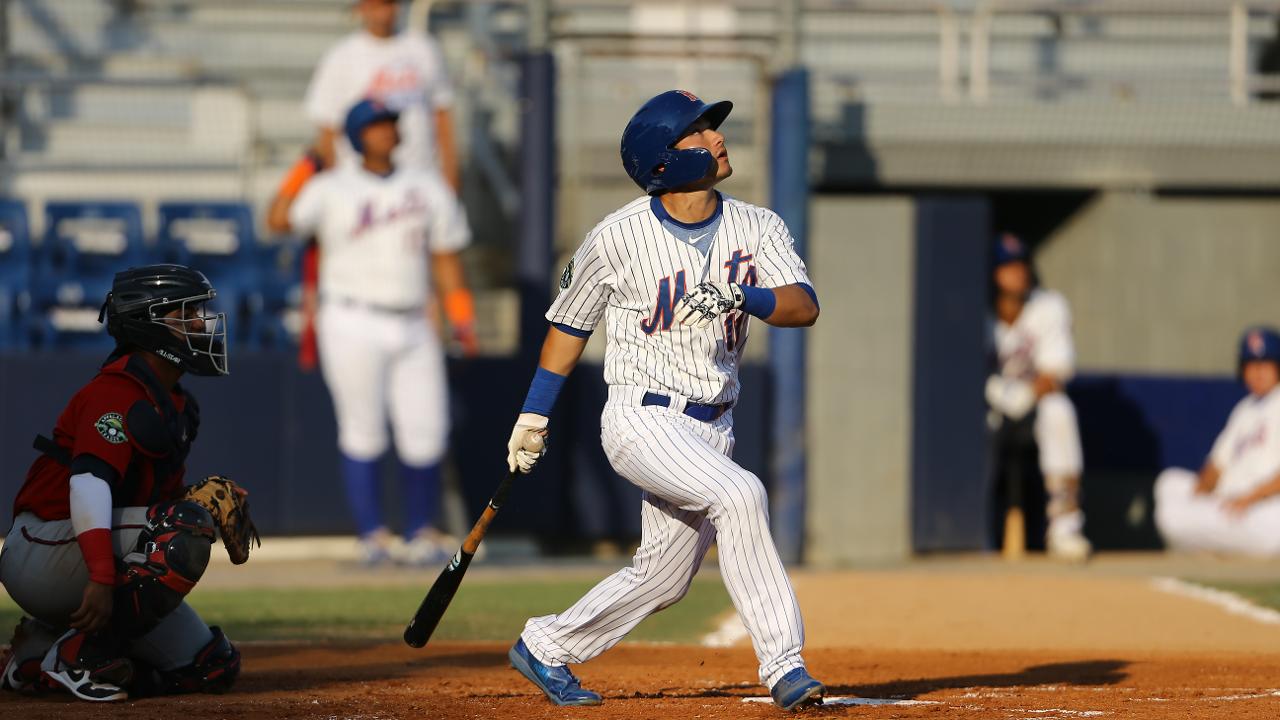 Kingsport, TN - Johnson City bounced back from a Game One loss by knocking off the Kingsport Mets 9-4 Tuesday evening at Hunter Wright Stadium.

The Cardinals never let Kingsport's offense, which scored 15 runs on 20 hits a night ago, get into the game.

Johnson City scored three runs in the first and second innings and tallied another in the third to open up an early 7-0 advantage, which put the Mets playing catchup from the get-go.

Kingsport was able to rally in the sixth and seventh to make it a game, scoring four times with the big blow coming on a two-run double by Andres Regnault.

However, Johnson City would plate a pair in the ninth to put the game away.

The Mets will try to shake off the tough loss as they are still very much alive in a wild Appalachian League West race.

The winner of tomorrow's Mets vs Cardinals game will win the Appalachian League West Division Title. The loser still could make the postseason if both Bristol and Elizabethton lose tomorrow.