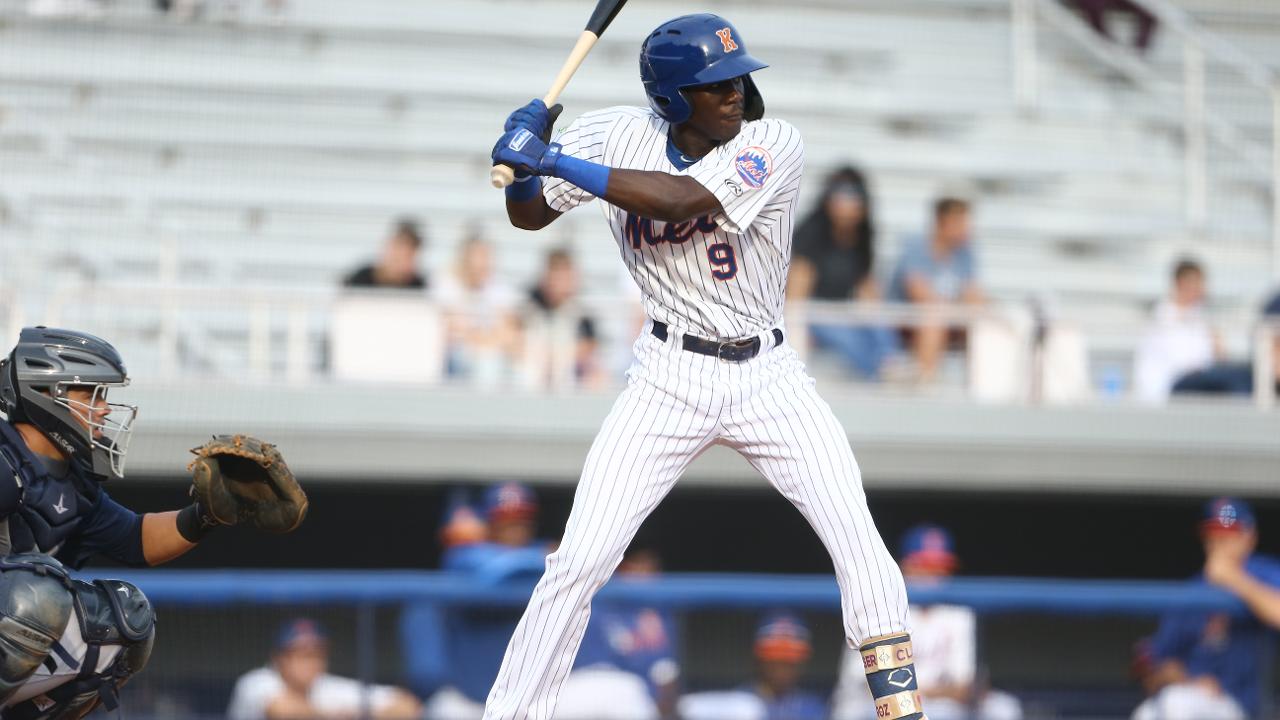 Kingsport, TN - The Kingsport Mets earned a crucial victory with their playoff hopes in mind as they knocked off the Bluefield Blue Jays 8-5 in the opener of a three-game set at Hunter Wright Stadium.

The Mets' offense was able to bounce back from a tough go the night before, where they got shutout by the Greeneville Reds, as they posted eight runs on 11 hits on the evening.

Kingsport scored six runs in the first two frames to put the pressure on the visiting Jays.

Wilfred Astudillo and Cristopher Pujols each had RBI-singles in the first inning, and then Jaylen Palmer and Andres Regnault had an RBI-double and single respectfully in the second.

Nick MacDonald earned the victory after throwing two innings without allowing an earned run while closing it out.

The Mets were able to get the insurance it needed in the middle innings thanks to an Anthony Dirocie solo homer and a Cole Kleszcz RBI-fielder's choice.

Dirocie and Palmer led the Mets with three hits apiece.

The Mets keep pace with first-place Johnson City, who has a two-game lead on the Mets for first place. The Mets also trail Bristol for the second playoff spot by 0.5 game.

Game Two of the series is set for tomorrow evening at 6:30. The Mets are giving away Jeff McNeil bobbleheads to the first 500 fans that enter the gates, so be sure to arrive early.