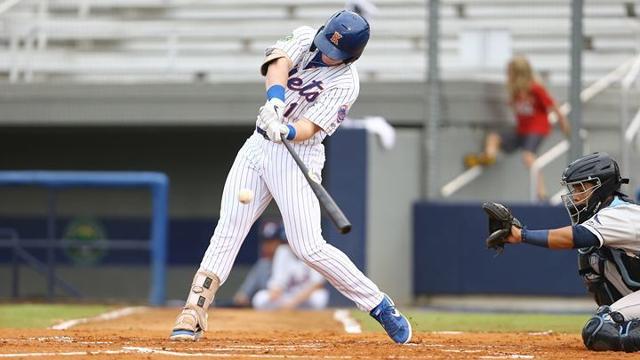 Kingsport, TN - The Appalachian League West Division had four teams with playoff aspirations coming down to the final hour, but unfortunately for the Kingsport Mets, they were not one of the teams that would advance.

That loss, combined with Bristol's defeat of Danville, eliminated the Mets from the playoffs.

The Mets' bats came to play but they could not slow down the red-hot Cardinal offense.

Johnson City belted three homers, including a second inning grand slam and a fourth inning two-run homer which would give the Redbirds a lead they wouldn't relinquish.

Andres Regnault added a RBI-single and a two-run shot in the ninth to pull the Mets within two, but they could not get any closer.