Mets One Win Away from Playoffs After Victory 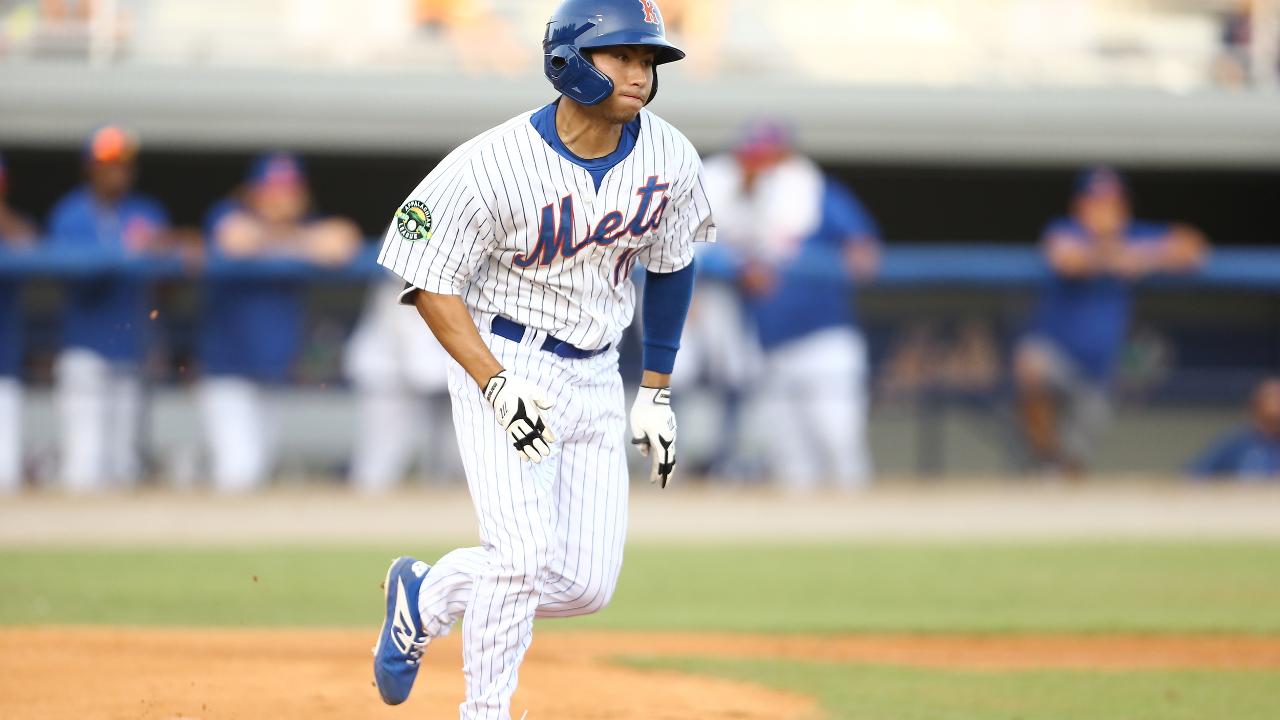 Kingsport, TN - The Kingsport Mets broke out the big lumber Monday evening to earn a 15-6 victory over their rivals from Johnson City.

The win pushes Kingsport to first place, but more importantly brings the Mets within one victory from reaching the Appalachian League playoffs.

The visitors from Johnson City struck first with a two-run top of the first inning, but the Mets were able to respond with a pair of their own in the bottom half.

Kingsport would in fact plate two in the second, third, and fourth innings as well, before scoring a six-spot in the sixth to put the game away.

The Mets struck for 20 hits on the evening, with big time performances up and down the lineup.

Scott Ota and Francisco Alvarez each had three hits and a homer, with Ota being a double shy of the cycle.

Brett Baty finished 4-5 on the evening including hitting an RBI-triple.

Benito Garcia picked up the win for Kingsport in relief, throwing 3.2 scoreless innings in relief of Christofer Dominguez.

Game Two of the series is set for 6:30 PM tomorrow evening. It's $2 off Tuesday and another School Spirit Night, as the Mets welcome Roosevelt and Adams Elementary to Hunter Wright.