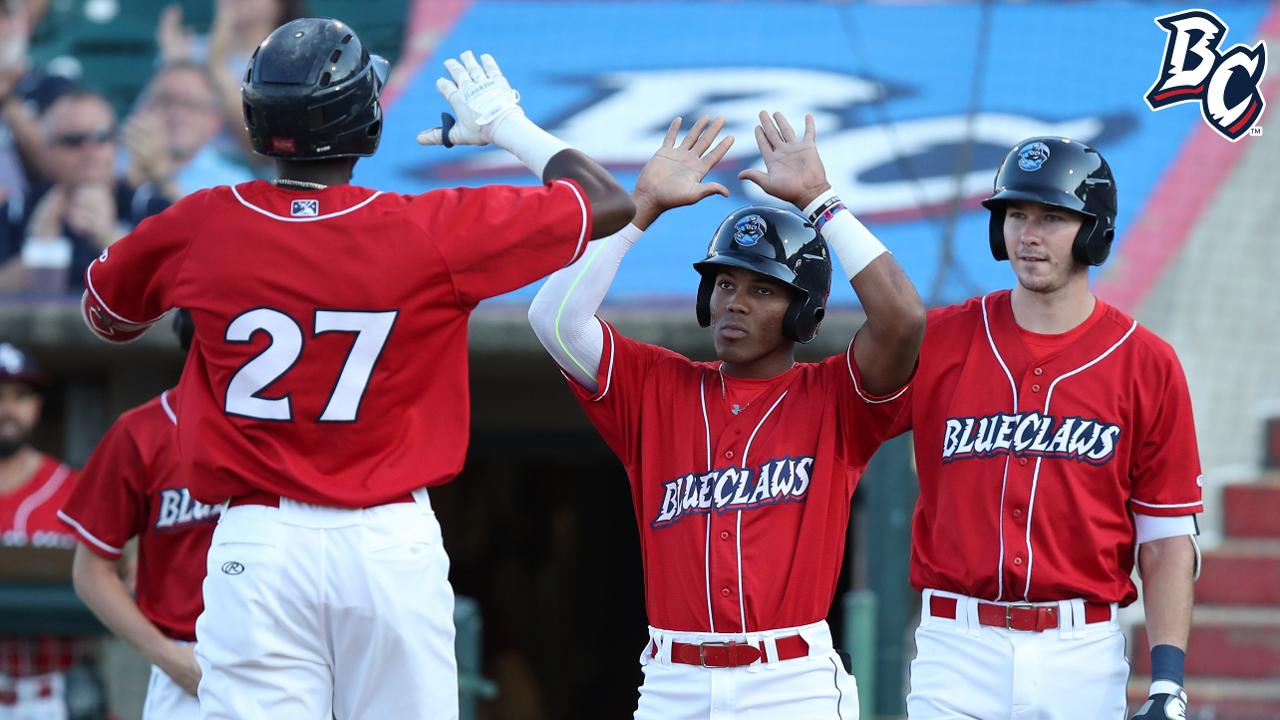 LAKEWOOD, NJ - The BlueClaws will open their 20th season at the Jersey Shore on Thursday, April 16th with a 6:35 pm game, it was announced on Tuesday. The team unveiled the game times for all 70 home games in 2020.

The team's 20th Opening Night pits Lakewood against the Greensboro Grasshoppers (Pirates) as the BlueClaws open FirstEnergy for their historic 20th season.

Click here to see a PDF version of the 2020 schedule complete with home game times.

"It is an exciting time of the year for us," said Joe Ricciutti, BlueClaws Team President & General Manager. "We're in the midst of building out a great promotional schedule and celebratory events for our 20th season. We can't wait for April 16th!"

All Sunday games will start at 1:05 pm with the exception of the game on Sunday, June 28th which will be a 5:05 pm game.

Affiliates of both the Mets and Yankees come to FirstEnergy Park this year. Columbia (Mets) will be in town from April 30th through May 3rd and again from June 18th through June 21st. Charleston (Yankees) comes to Lakewood From July 21st through July 23rd.

Additional promotions, theme nights, Premium Items, and Giveaway Items will be announced at a later date.

While the home opener isn't until April 16th, the BlueClaws will open the season on April 9th at Greensboro.

The BlueClaws are the Jersey Shore's top stop for affordable, family fun. In 19 years, they have drawn 7.7 million fans to FirstEnergy Park. In 2019, the BlueClaws recorded 20 sell-out crowds, including a season-finale crowd of 10,754 that was the second largest in team history.

2020 ticket packages and group outings are currently on sale by calling 732-901-7000 option 3 or online at BlueClaws.com/Tickets.