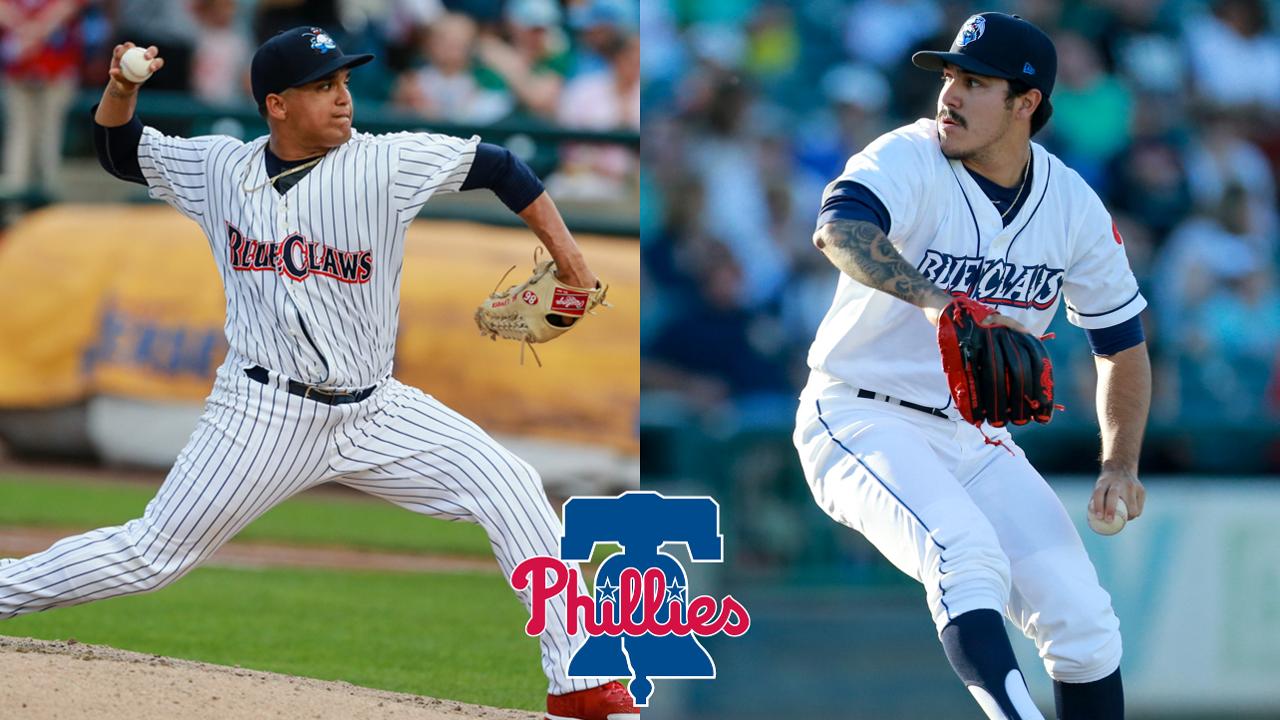 Romero, 23, also pitched for the BlueClaws in 2017, going 5-1 with a 2.11 ERA. He struck out 79 hitters in 76.2 innings of work and was named to the 2017 South Atlantic League All-Star Game. After 13 starts with the BlueClaws, he was promoted to Clearwater to finish that season. He pitched for both Double-A Reading and Triple-A Lehigh Valley in 2019. The California native was acquired in the 4th round of the 2016 draft.