JetHawks come back to take finale 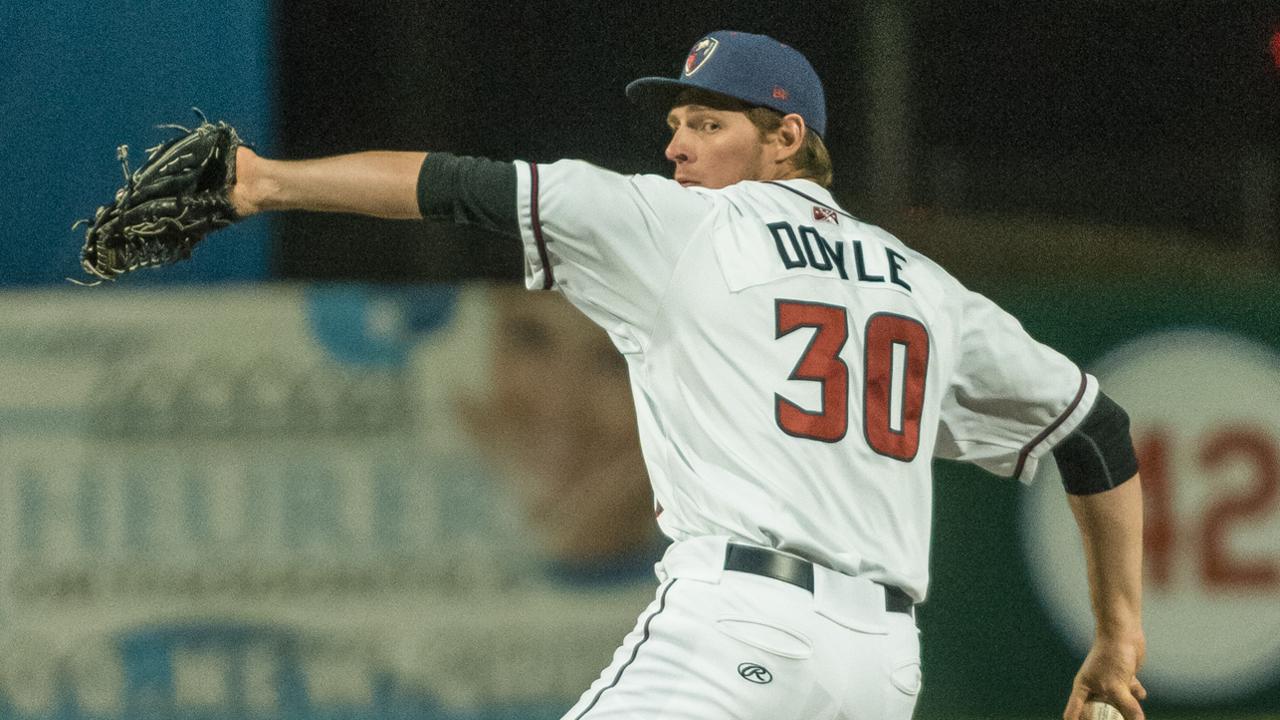 LANCASTER, Calif. - The JetHawks came to tie the game four times before finally taking the lead in a 6-5 win over the San Jose Giants Monday night at The Hangar. Matt McLaughlin drove in the go-ahead run in the eighth inning.

The game was back-and-forth from the start. San Jose (11-15, 41-54) scored in the opening inning on a Heliot Ramos home run. The JetHwks answered in the bottom of the first inning on Casey Golden's RBI single. Golden had three of Lancaster's 14 hits.

The Giants scored twice in the second inning before Lancaster (15-11, 49-45) came back again. Taylor Snyder hit a two-run homer in the third inning. Snyder tied the contest again in the fifth inning with an RBI single.

San Jose took the lead, 5-4, on an unearned run in the top of the sixth inning. The JetHawks answered in their next at-bat. Ryan Vilade clubbed a solo home run with two outs to even the score.

The JetHawks took their first lead of the game in the eighth inning. Todd Czinege led off with a double and moved to third base on a wild pitch. Matt McLaughlin brought him home with a single.

A one-run lead was all the JetHawks would need. Tommy Doyle pitched a scoreless ninth inning, picking up his 16th save of the season. The bullpen did not allow a run behind starter Lucas Gilbreath. Nate Harris (3-5) picked up the win after a scoreless eighth inning on just eight pitches.

Monday's win brings an end to a six-game homestand and a stretch of 26 games in as many days after the All-Star Break. They head into Tuesday's off day with 49 wins, 27 of which have required a comeback.

Lancaster starts a six-game road trip Wednesday. The first stop is Stockton for three games against the Ports at Banner Island Ballpark. First pitch is set for 7:10 pm.